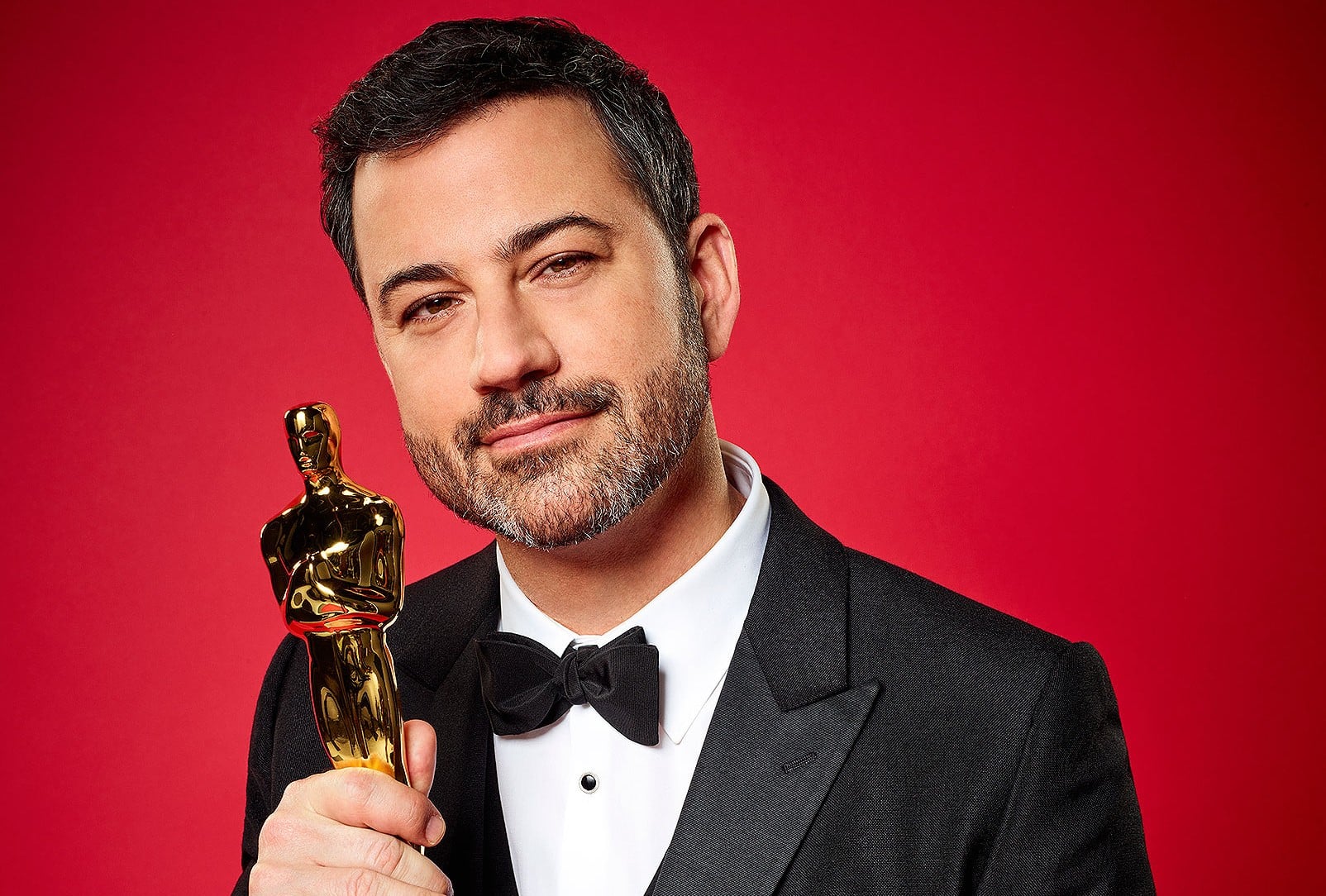 With the 75th Golden Globe Awards nominations and the 24th Screen Actors Guild nominations announced, award show season is officially upon us. When the new year begins, there's an award show (or two) almost every week from the beginning of January to the middle of March. To help you get ready for all the red carpet razzle dazzle, the large-scale musical numbers, and the inevitable live show flubs, here is a guide to the 2018 award show season.

Related:
The SAG Awards Will Have All-Female Presenters For the First Time Ever

Note: Not all of these are televised, but there is telecast information when an awards show has one. All times Eastern.

70th Writers Guild of America Awards — Feb. 11 (there is no telecast, but video highlights can be found here.

If you're wondering where the People's Choice Awards are, since they typically air in the beginning of January, the answer is they have moved. With E! picking up the award show from CBS, the new network has chosen to move the awards to November.

"By moving People's Choice Awards outside of the traditional award season, we establish a new window to celebrate the best in pop culture and will harness E!'s tremendous multi-platform reach to engage fans and drive momentum throughout the year," Jen Neal, executive vice president of marketing for E!, said in a statement.

Netflix
Here's How Each Character's Story Ends on You Season 3, Because It's a Wild Ride
by Hedy Phillips 23 hours ago