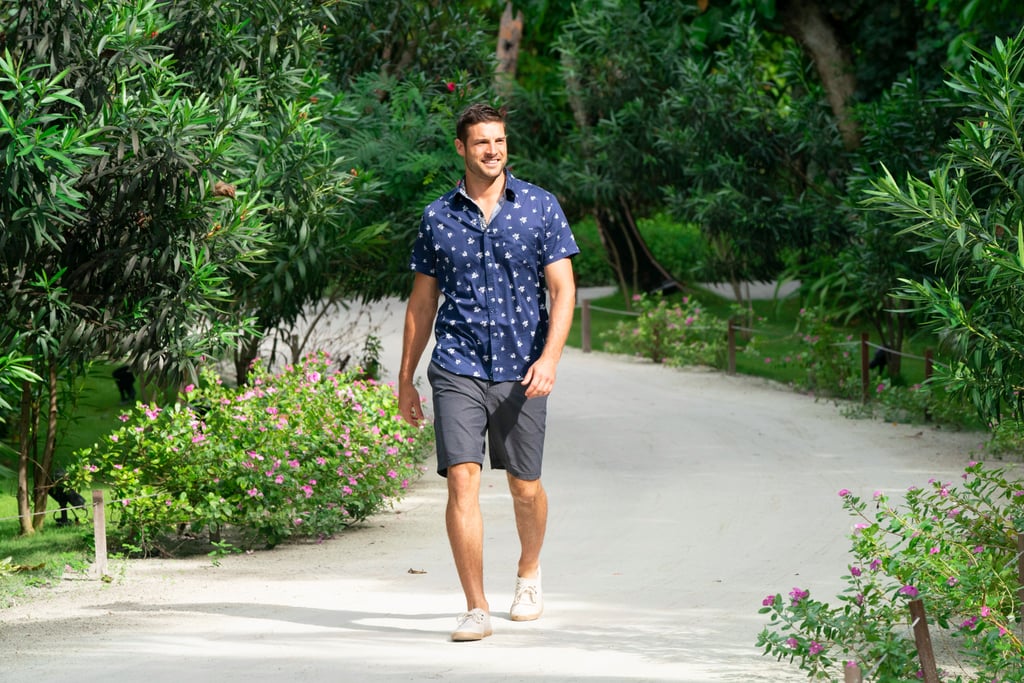 What Bachelor Contestants Have Said About Garrett's Instagram Scandal

Another season of The Bachelorette has officially wrapped up, but this one felt particularly different compared to so many other seasons we've watched over the franchise's 15+ year run. Sure, the switcheroo pulled by Arie was one for the record books, and who could forget the time Brad Womack didn't choose either contestant, but Becca Kufrin's decision to get engaged to Garrett Yrigoyen has a lot of fans confused at best and angry at worst.

If you haven't followed along this season, you might have missed that her front runner — and now fiancé — is under fire for social media activity where he "liked" a series of racist, homophobic, transphobic, and conspiracy theory posts on Instagram. Midway through the season, he released a formal statement, saying, "I am sorry to those I offended, and also take full responsibility for my 'likes' on Instagram that were hurtful and offensive."

Interestingly, it was former contestant Ashley Spivey, along with some sleuthing Reddit users, who uncovered Garrett's unsavory Instagram activity. Since then, a handful of contestants have shared their thoughts publicly via social media.