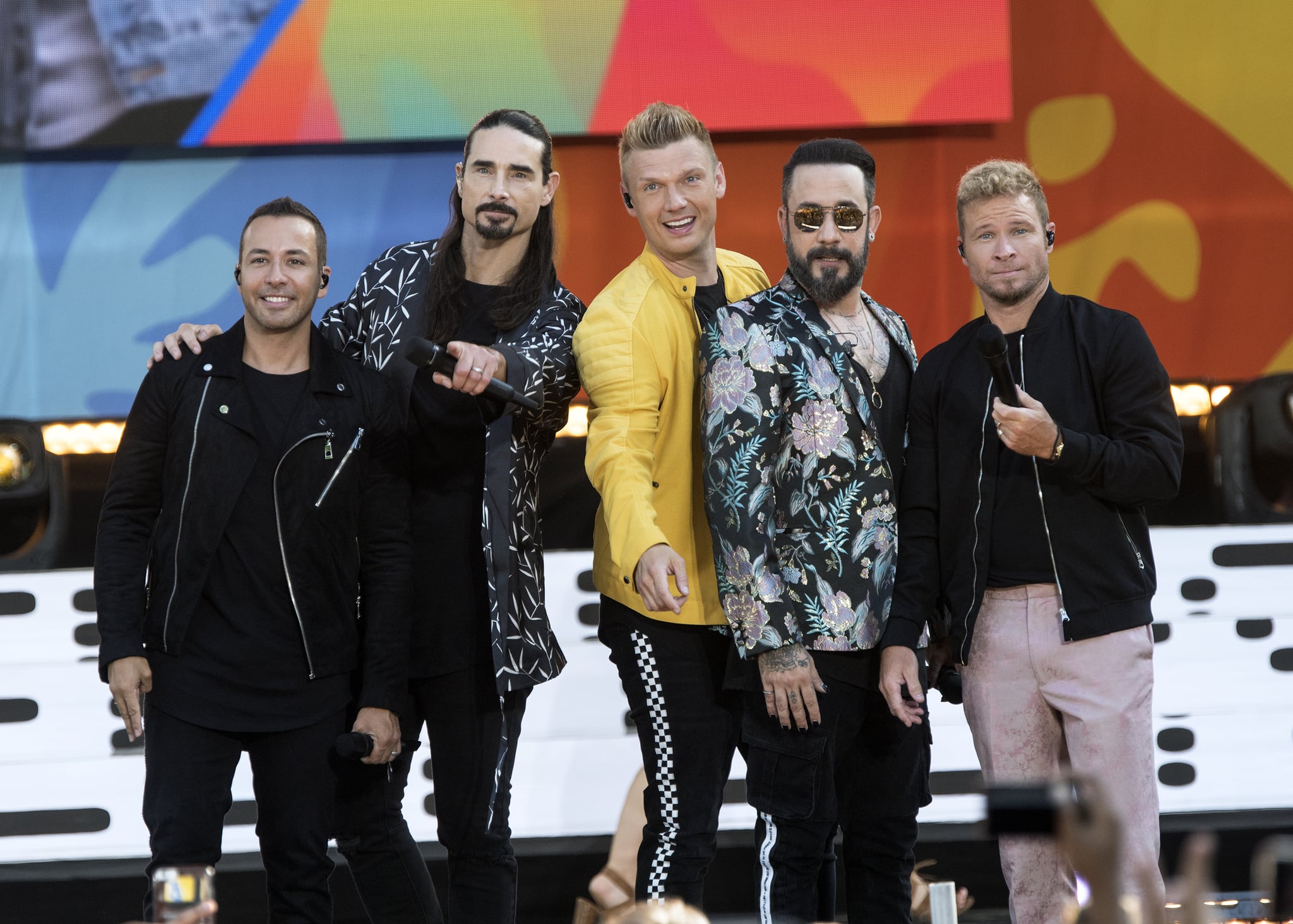 It's a great time to be a Backstreet Boys fan! Shortly after dropping their new music video "Chances" on Thursday night, the boy band announced even more exciting news: they're going on tour! After wrapping their current Las Vegas residency, the group will be embarking on a world tour in 2019, but that's not even the best part. They're also releasing a brand new album called DNA, which will be released on Jan. 25, 2019. Can you hear us screaming?