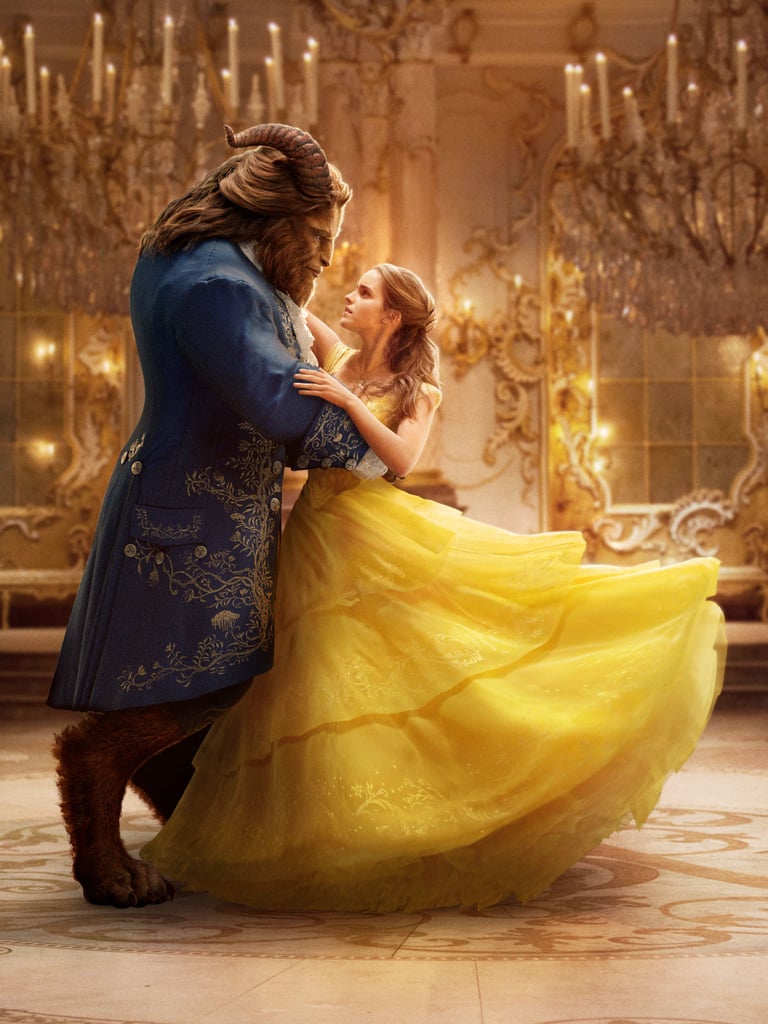 It's like the song says: "It's the tale as old as time, song as old as rhyme: Beauty and the Beast." "Beauty and the Beast" is a classic folk tale thats origins stretch back to 4,000 years ago, and it's no surprise that it's continued to inspire artists throughout the years.

Probably the best known adaptation is Disney's 1991 "Beauty and the Beast," which features a classic soundtrack with songs by Alan Menken and Howard Ashman. Their iconic songs include "Belle," "Gaston," "Something There," "Be Our Guest," and, of course, the titular "Beauty and the Beast." It became the first animated movie to ever be nominated for best picture at the Academy Awards. It was adapted into a hit Broadway musical, had three direct-to-video sequels, and inspired both the 2017 live-action film and the 2022 30th anniversary special.

But Disney doesn't have a monopoly on the story of Beauty and the Beast. There have been numerous live-action adaptations, including quite a few that moved the classic tale to a more modern setting. In 2022, the Japanese animated film "Belle" set the tale in sci-fi future where the two destined lovers connect inside a virtual universe.

Ahead, we rounded up 11 Beauty and the Beast movies and TV shows.

Related:
Here's How to Watch "Beauty and the Beast: A 30th Celebration"
Previous Next Start Slideshow
TVMoviesBeauty And The Beast