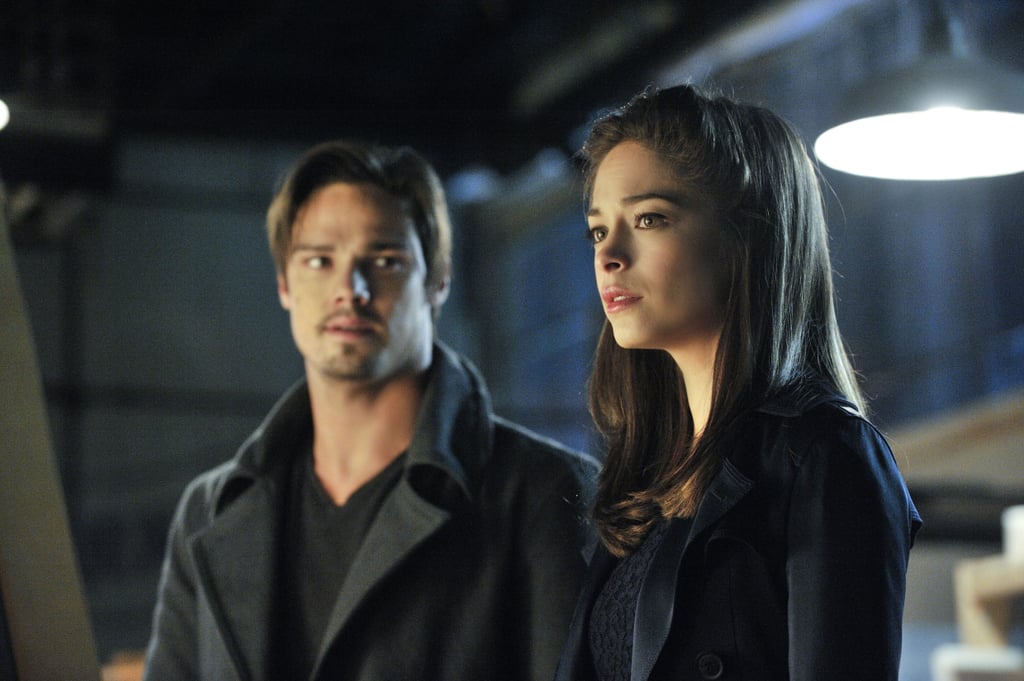 Loosely based on the 1987 show of the same name, The CW's Beauty and the Beast follows Catherine "Cat" Chandler (Kristin Kreuk), a young woman who witnesses her mother's murder and nearly becomes a victim herself. Fortunately, a mysterious beast saves her life. Nine years later, Cat is an NYPD detective when she encounters Vincent, a soldier who participated in a secret government experiment intended to turn him into a "super soldier." However, Vincent's DNA mutated, forcing him to transform into a beastly creature whenever he's under duress. When Cat learns that Vincent was the beast that saved her life years ago and has been keeping a watchful eye on her ever since, the two join forces to keep him safe from the people that created him . . . falling in love along the way.

Previous Next Start Slideshow
TVMoviesBeauty And The Beast