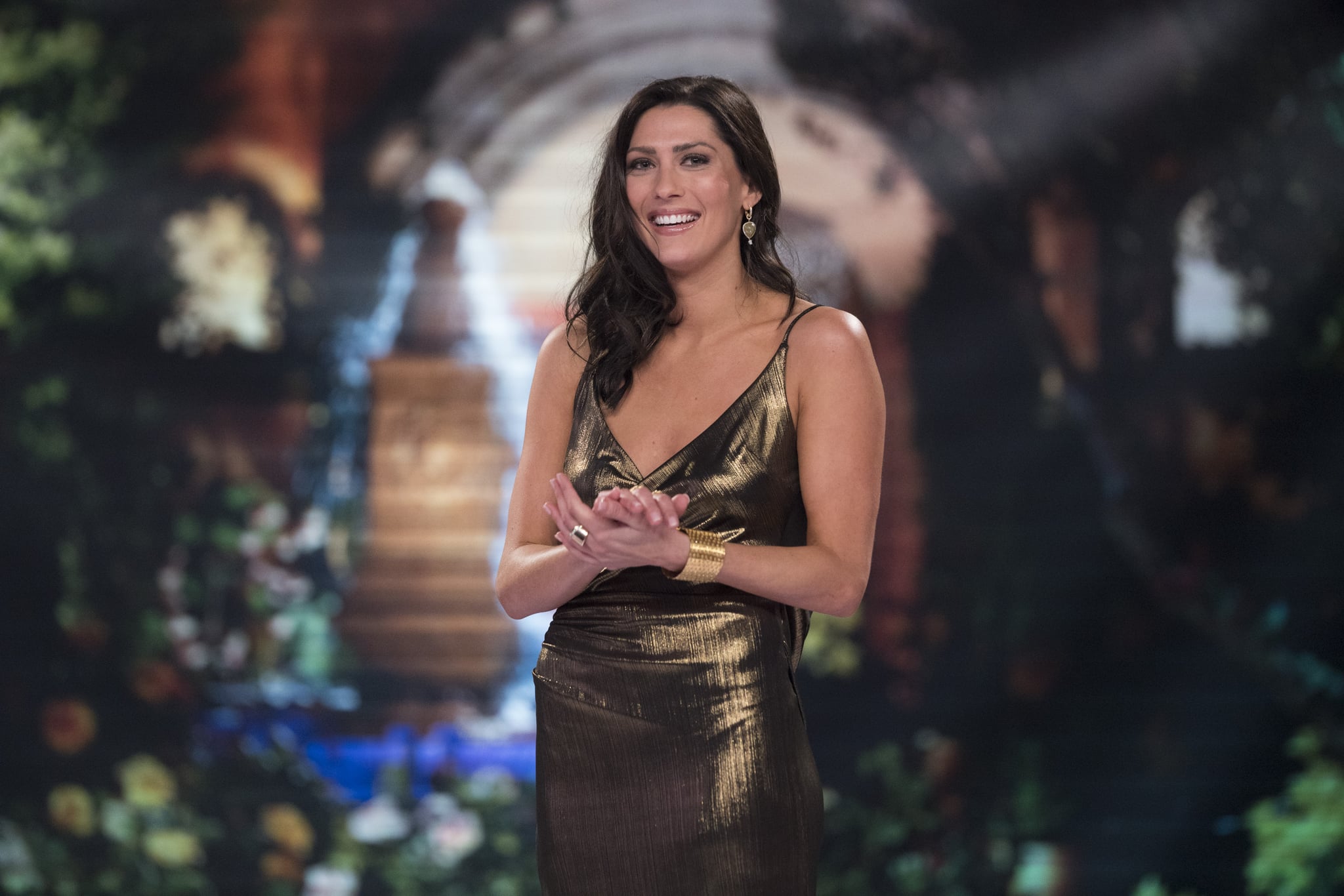 Hopefully you're stocking up on wine and readying your brackets, because another season of The Bachelorette is almost upon us! After getting her heart broken in brutal fashion by Arie Luyendyk Jr. last season on The Bachelor, the 28-year-old has moved on and is ready to find love with a handful of lucky new guys.

As you might recall, Arie ended his engagement with Becca to be with runner-up Lauren Burnham, but Becca says she doesn't harbor any hard feelings about the breakup (or any feelings at all for her former fiancé, period). Clearly her positive outlook on the situation is doing wonders, because the first poster for her season of The Bachelorette is downright stunning. Not to mention, it also features her catchphrase: "Let's do the damn thing."

Bachelor Nation, who’s ready to do the damn thing?! #TheBachelorette returns Monday, May 28 on ABC! pic.twitter.com/7CKznTBBNa

When Becca spoke to E! News a few months ago, she confessed that even though she was completely blindsided by Arie's on-camera breakup, "Watching [Arie and Lauren's] relationship unfold, it made much more sense. I'm just ready to move on and be done with that and sayonara to them. . . . At the end of the day, I think I'm winning!"

If that gorgeous poster is any indication, she's already won.