Benedict Cumberbatch was recently locked in as one of Marvel's future superheroes, and today we have a big hint at what that may look like. Scott Derrickson, who is directing Cumberbatch in Doctor Strange, tweeted this image with the caption "'Strange but not a stranger' - Talking Heads." It hasn't been confirmed that this is official art from the film, but the portrait of Cumberbatch has certainly started a buzz among Marvel fans and Cumberb*tches alike. The movie doesn't hit theaters until 2016, which gives us plenty of time to contemplate this clue — and how it stacks up to the comics — in the meantime. 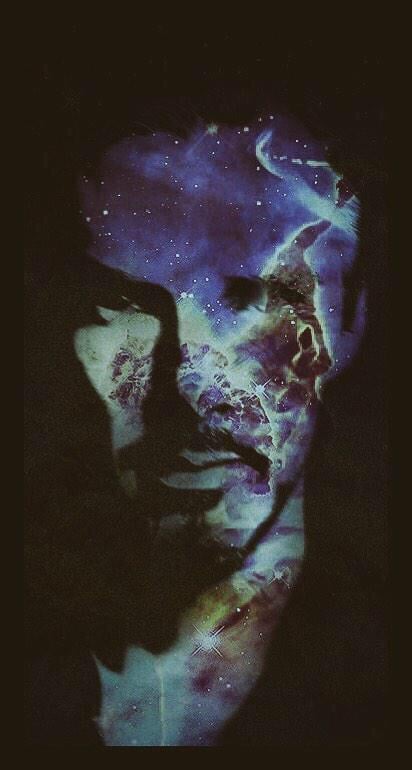 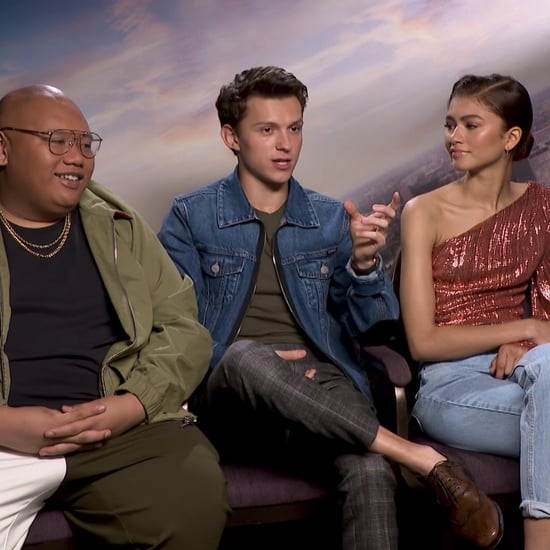 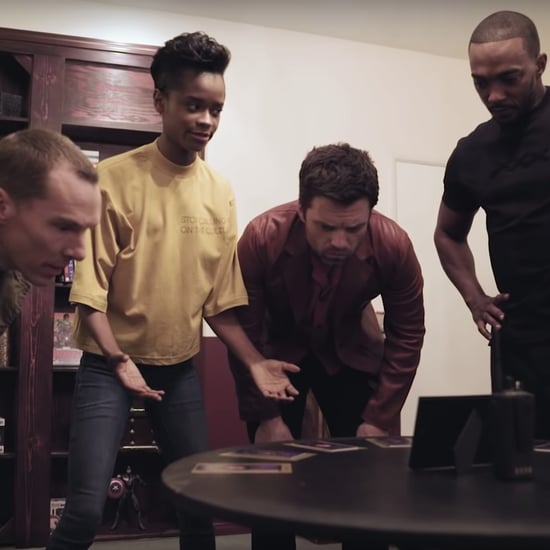 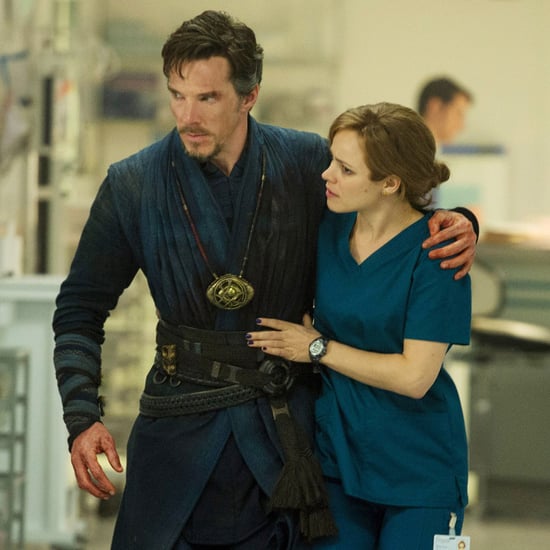 Movies
The Doctor Strange Sequel Has Been Confirmed, and It Will Be Marvel's First Horror Movie
by Angela Law 7/25/19