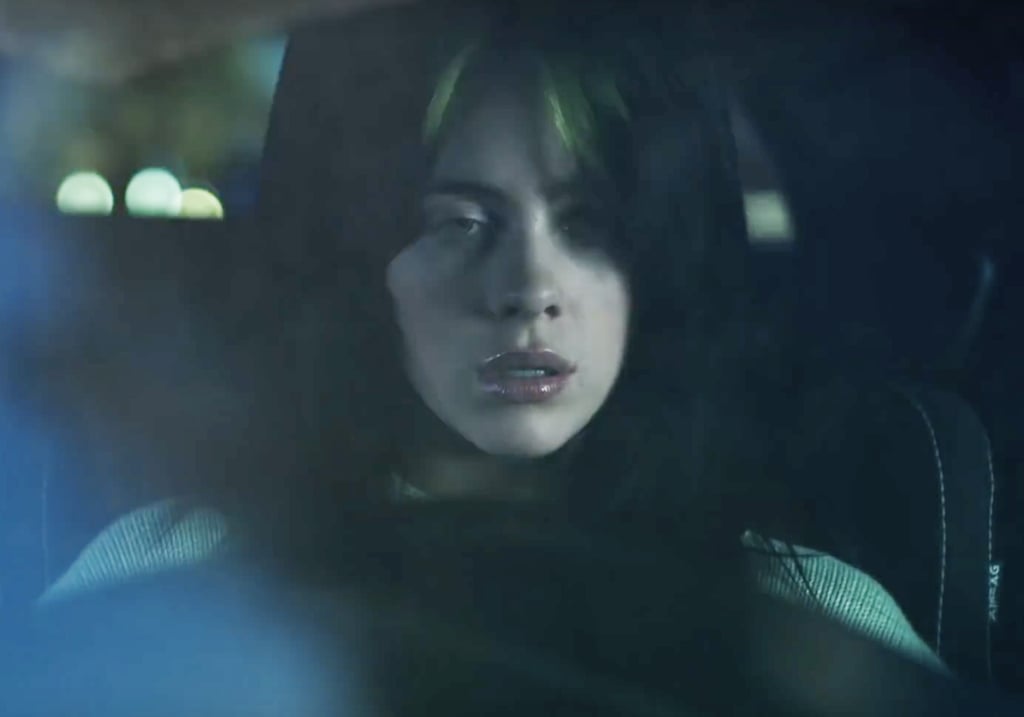 The Musical Style of Billie Eilish: 18 Songs That Tap Into Heavy Emotions and Dark Fantasies

Billie Eilish's musical makeup is a smorgasbord of styles, ranging from electropop to alternative rock. The 18-year-old Los Angeles native — and her brother/producer Finneas O'Connell — garnered widespread attention with 2016's "Ocean Eyes" and her 2017 EP, Don't Smile at Me. She finally hit her stride as a chart-topping global star in March 2019 after releasing her debut album, When We All Fall Asleep, Where Do We Go?, and things haven't slowed down for her ever since. Not only has she graced the covers of Rolling Stone, Vogue Australia, V, and Elle, but she's also won a handful of awards, including Billboard's woman of the year honor and Variety's hitmaker of the year title. Ahead of this year's Grammys, the singer made history as the youngest artist to receive a nomination in all four major categories: album of the year, record of the year, song of the year, and best new artist.

Whenever I tell people the first song by Eilish I ever heard was "Copycat," I'm met with confused looks since people typically attribute her breakthrough success to "Ocean Eyes." But I actually couldn't think of a better song to introduce me to her. It came on when I let my Spotify radio play while I was getting ready for class during Fall 2017. As soon as I heard the slow, ominous opening, I stopped and listened. I hung on to every word in the intro. And when the beat dropped, it was over — I was a stan.

Evidently, that led me down the path of Eilish, and I took a deep dive into her music. "Copycat" is definitely distinguishable from her typical sound: slow, subdued, wispy. But I ended up falling in love with her other jams. "Idontwannabeyouanymore" and its message of struggling with insecurities particularly hit me hard. It's quite the opposite of "Copycat," but it shows how you can have a dichotomous outlook on your own self-esteem. One day, you're loving yourself, and the next, you can barely stand the thought of being in your own skin.

Eilish is able to express all of these different emotions so vividly and visually through her music. And she manages to do so without being tied down to any specific genre. Whether you're feeling low, on top of the world, like you're over relationships, or maybe a little psychotic, there's a Billie Eilish song that probably describes what you're going through. Keep scrolling to listen to some of her best works!