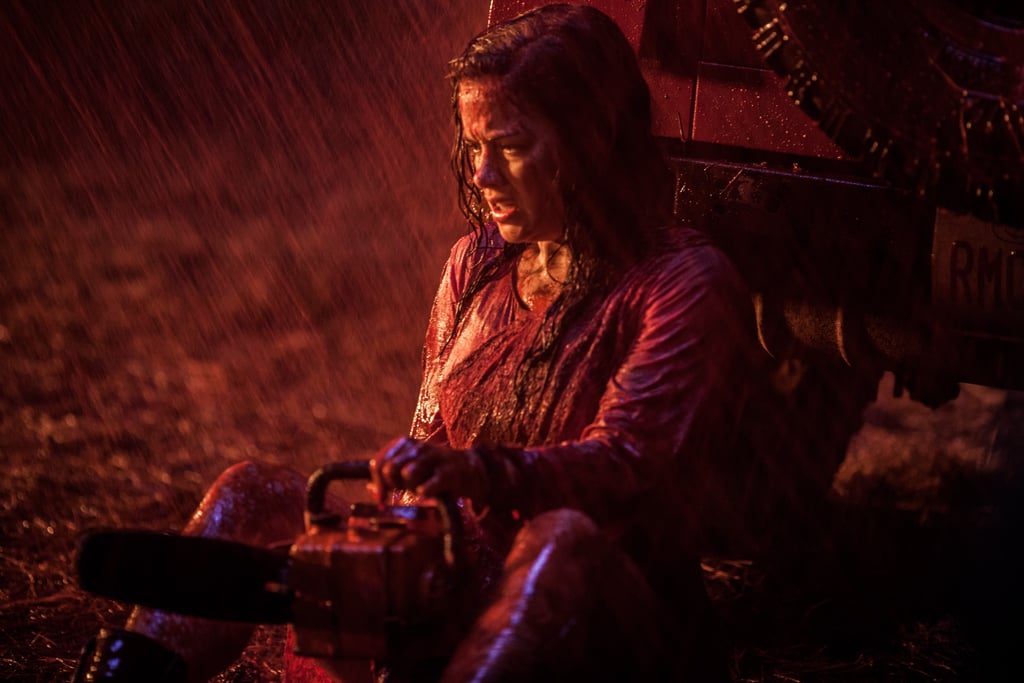 In the modern age of TV and movies, the industry seems hard-pressed for original ideas. TV show reboots are a dime a dozen, and it seems like we can't go more than a month without the announcement of another classic movie remake. One genre that seems to endure the "remake, reboot, refresh" process more than any other is horror. The past decade has yielded scores of reimagined scary movies, including Halloween, A Nightmare on Elm Street, Friday the 13th, The Texas Chainsaw Massacre, and now Stephen King's horror masterpiece It. The most tragic part of this process is, of course, the fact that the new version almost never holds a candle to the original. That said, there are a handful of remakes that did a really solid job, if not improving upon their predecessors, then at least putting a fresh spin on the story.

Netflix
If You Can't Wait For More of Lara Jean and Peter, Get All the Spoilers For P.S. I Still Love You
by Emily Weaver 18 hours ago

Blake Lively
Exclusive: Blake Lively Is a Master of Disguise and Destruction in This Intense Rhythm Section Clip
by Kelsie Gibson 19 hours ago