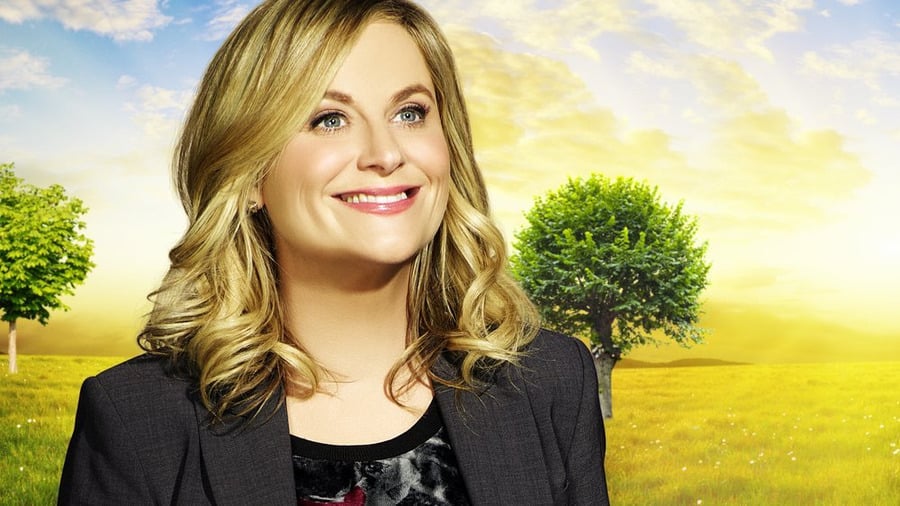 Even though Leslie Knope was the most positive person on TV, we have to take a minute and complain a little: it was Amy Poehler's last chance to win an Emmy for playing Knope on Parks and Recreation, and she lost — yet again. Not that Julia Louis-Dreyfus's portrayal of Selina Meyer isn't deserving — but it was her fourth time winning for the show. Poehler's snub didn't go unnoticed by her costars, but since there's nothing to be done now, we're at least celebrating all the times Poehler's portrayal of Knope was brilliant.