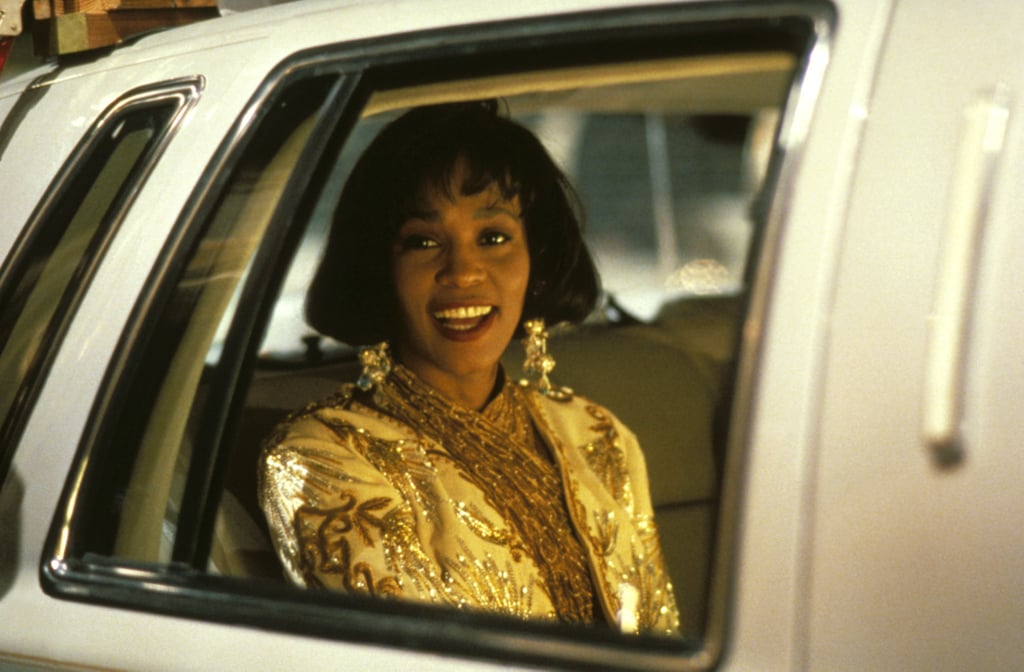 It Took Countless Hours of Listening, but We've Decided These Are the Best Movie Soundtracks Ever

We don't have to tell you that a great movie soundtrack can make or break a film, but we will tell you that it's been nine months since A Star Is Born came out in theaters, and we're still belting "Shallow" in the shower. As we listened to the rest of that soundtrack for the millionth time this week, it made us start thinking about all the other films that bring the heat in the music category. It turns out, it's extremely difficult to narrow it down, especially considering that we have to think about soundtracks and scores. Some movies have iconic versions of both — like the Harry Potter films. While they don't have a traditional soundtrack of popular music, the soundtrack does include the score to the films, which is instrumental. For that reason, we had to include all our favorite soundtracks and scores. We have more than 30 of them up ahead, so get ready to plug in and listen for hours.

Related:
Listen to All 18 of Himesh Patel's Heavenly Beatles Covers on the Yesterday Soundtrack
Previous Next Start Slideshow
MusicMoviesMovie Soundtracks