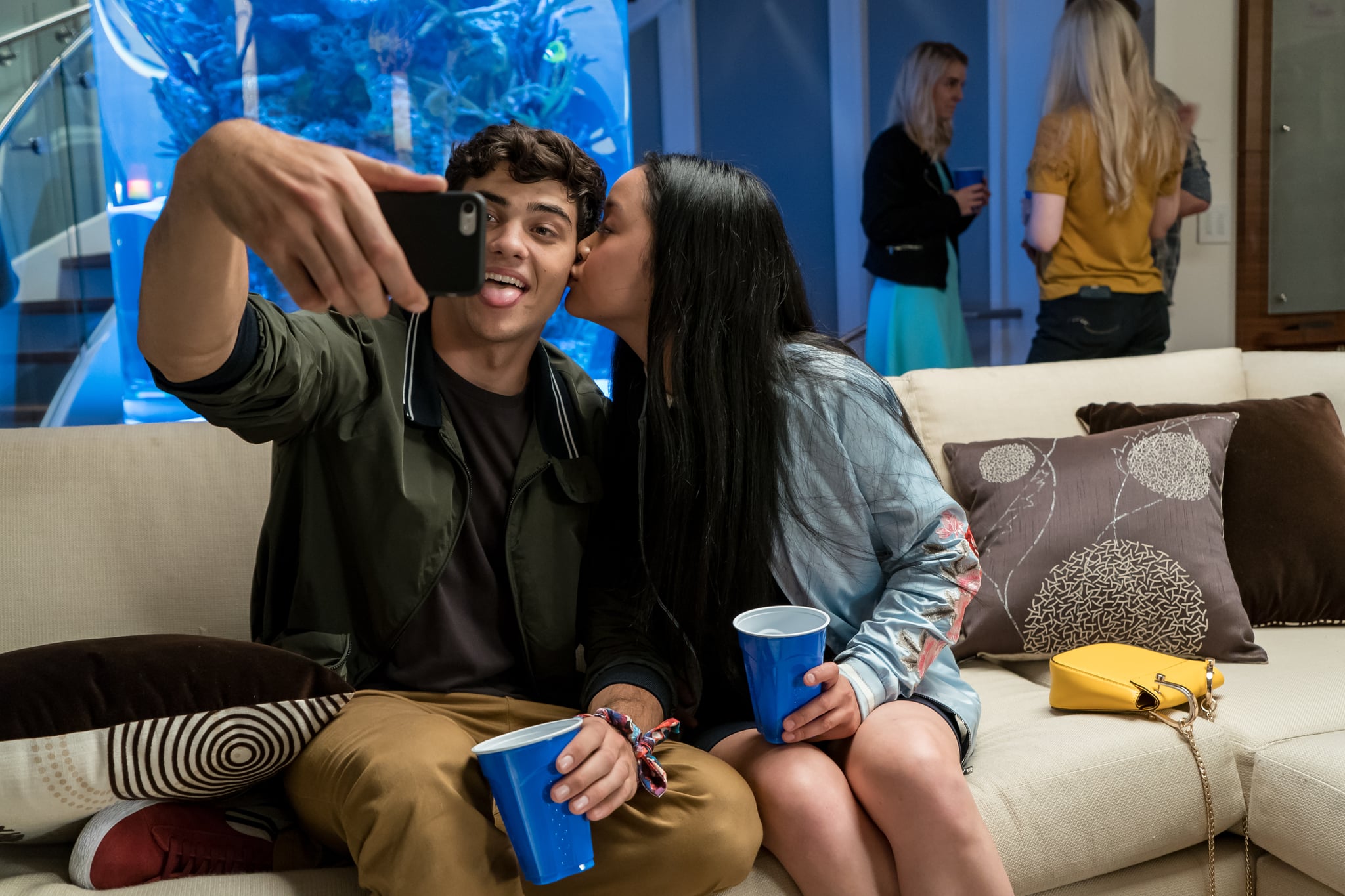 Netflix practically revived the romantic-comedy genre this year. Between To All the Boys I've Loved Before and Set It Up, our heartstrings were tugged and our belief in love was rekindled. Now we're all either looking for our own Peter Kavinsky or hoping we'll unexpectedly find our soulmate. There were plenty of other touching romantic comedies that dropped on the streaming giant this year, but it's time to decide which one made us feel the most love. So which Netflix rom-com was the best of 2018? Vote below before the poll closes on Dec. 21 at 11:59 p.m. ET!

The poll is now closed, and the winner is To All the Boys I've Loved Before! Thank goodness, there's a sequel coming out, right?
Voting has ended.
Total Votes Cast: 829
Voted!

To All the Boys I've Loved Before

Sierra Burgess Is a Loser