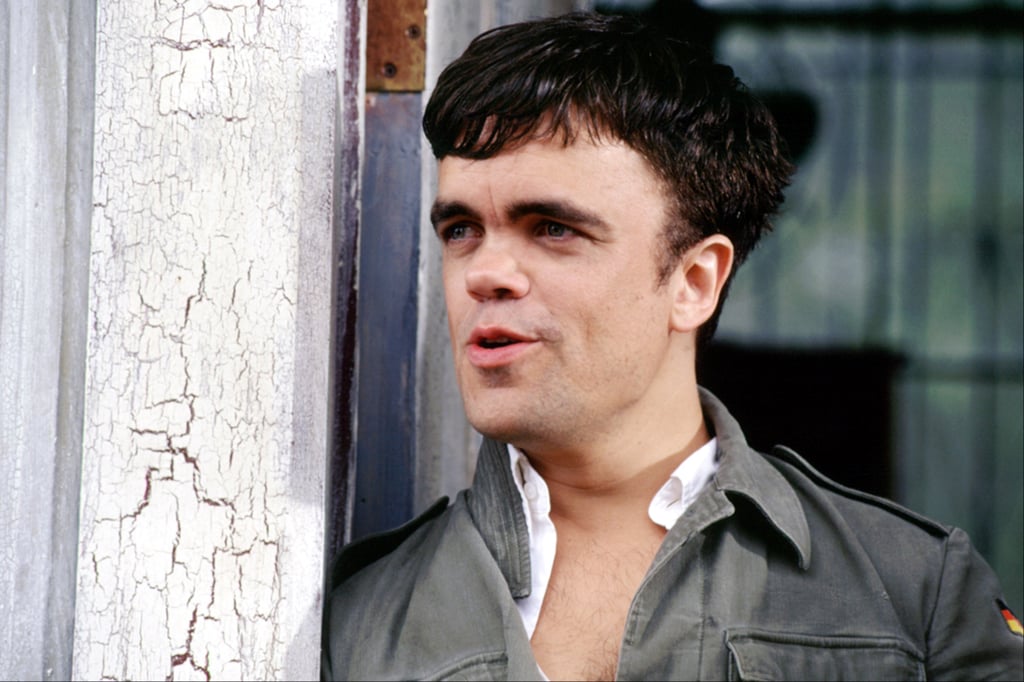 Incontestable fact: Peter Dinklage was born to play the role of Tyrion Lannister, the hard-drinking, fast-quipping brother of Cersei and Jaime Lannister and perhaps the only redeeming member of the Lannister family. Though landing the role of the wry and charming Tyrion on Game of Thrones may have launched Dinklage into superstardom, the youngest Lannister is not the only role he has ever nailed. In fact, we bet you have no idea how many titles are part of the actor's extensive filmography. From love interests to antagonists to straight-up villains, read on to see all of the film roles Dinklage has played over the years.

Related:
Here's Why Tyrion Will Win the Iron Throne on Game of Thrones
Previous Next Start Slideshow
Peter DinklageMovies