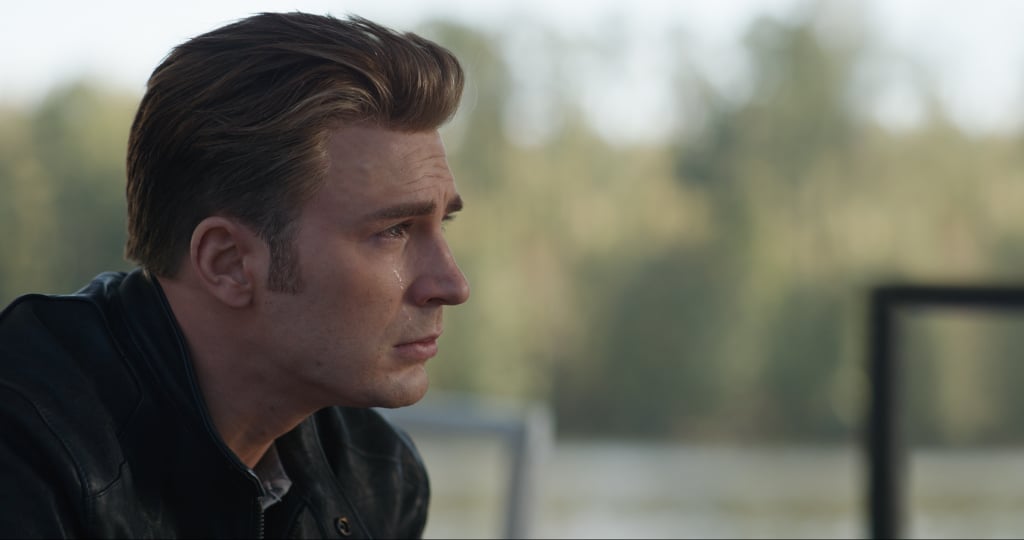 This year is already shaping up to be a monster 12 months for movies. There are some highly anticipated sequels hitting the big screen, plus a couple live-action versions of beloved Disney classics. Meanwhile, director Quentin Tarantino is releasing his first film since 2015's The Hateful Eight — it also happens to be the first film to feature Leonardo DiCaprio and Brad Pitt on the same screen. To say we're excited is a massive understatement. Before we get any further into 2019, take a look at the biggest movies of the year so far and what's to come.

Related:
Brace For Impact — Here Are the Greatest 25 Action Movies on Netflix
Previous Next Start Slideshow
Best Of 2019Movies