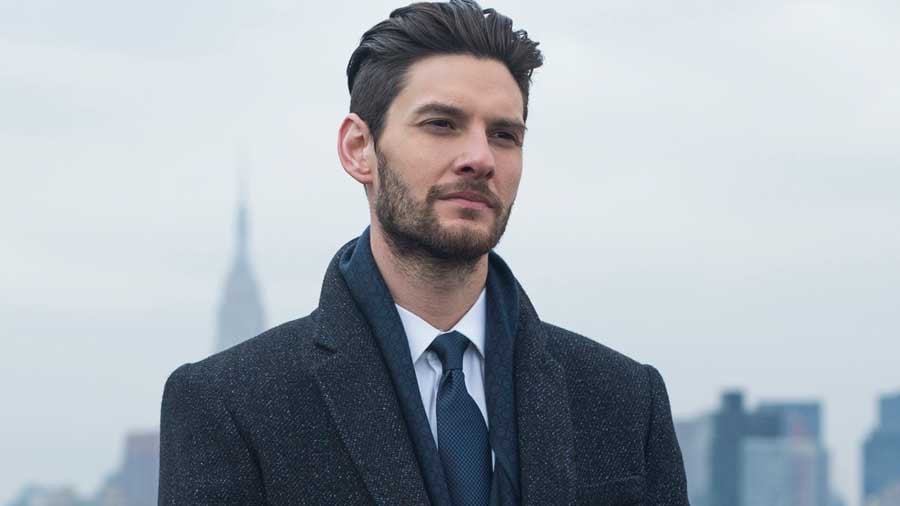 Warning: spoilers for The Punisher season one below!

Season one of The Punisher ends on a beautiful but quiet note in the final scene, with Frank attending his first veterans' support group meeting led by his friend Curtis. But that doesn't mean The Punisher is going quietly into that good night. It hasn't been renewed for a second season . . . yet, but when it is, we think we know which famous Marvel villain Frank Castle will be facing off with. Read on for our theory, but be warned of major spoilers for the season one finale of The Punisher.

In the finale, Frank and former best friend Billy Russo have their final face-off at the Central Park carousel where Frank's wife and children were murdered. It's a gruesome, bloody fight, and at one point, Frank slams Billy repeatedly into a glass mirror, then rakes his pretty face down the jagged glass. Later, in the hospital, Frank learns that Russo survived his injuries (after an 11-hour surgery), but it's unknown if he'll ever wake up, let alone regain substantial brain function.

Related:
The Punisher Might Have Marvel's Most Tragic Backstory of All Time

We suspect Russo will not only wake up, but that he'll assume the role of one of Marvel Comics' greatest supervillains: Jigsaw. 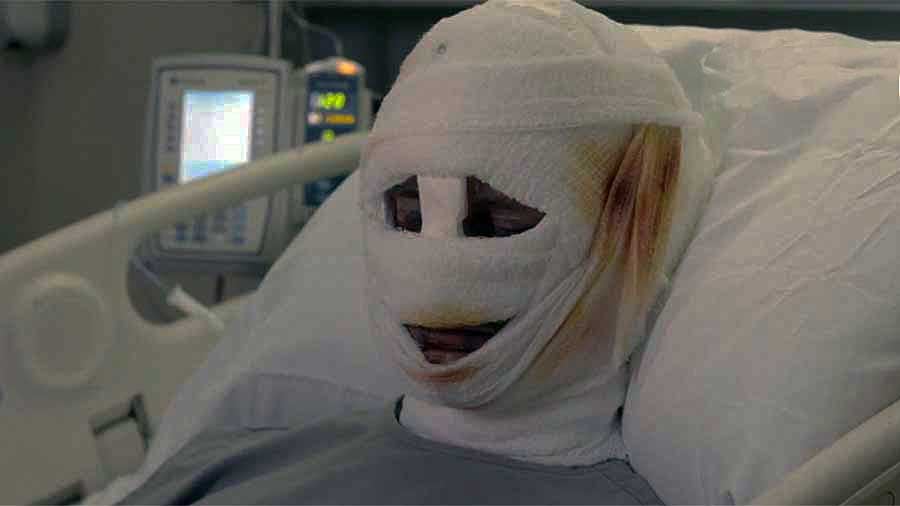 Jigsaw first appears in a Spider-Man comic in 1976, but really rises to the forefront when he becomes an archenemy of the Punisher in the mid-'80s. In the comics, Billy Russo's backstory is that after being kicked out of his home by an abusive father, he begins working as a hitman for New York's mob bosses. He is eventually hired by Frank Costa to kill everyone connected to Frank Castle, including Castle's immediate family. Costa is later revealed to be the human form of a hell lord named Olivier (which is not a storyline the TV series has employed, just an interesting aside).

Anyway, Russo carries out the hits, but Castle manages to survive. He eventually tracks Russo down and exacts revenge by sending him through a plate-glass window, leaving Russo's face with jigsaw-puzzle-like scars (hence the name). Russo adopts his villainous persona of Jigsaw and later faces off with both the Punisher and Spider-Man again several times over the years in the comics.

Related:
6 Key Details We Have About Daredevil Season 3, Including the Return of Wilson Fisk

None of that is used in Netflix's The Punisher series. On the show, Castle and Russo are buddies from their time in the Marine Corps. They served together in Iraq and Afghanistan, committing horrific crimes under the orders of Agent Orange (aka Bill Rawlins, the head of covert operations in the CIA). But clearly, Russo and Castle have unfinished business and that, coupled with the horrific facial injuries Castle gives Russo, makes it seem highly likely that Russo will appear in The Punisher season two — and maybe even work alongside another familiar face from the Netflix Marvel shows. 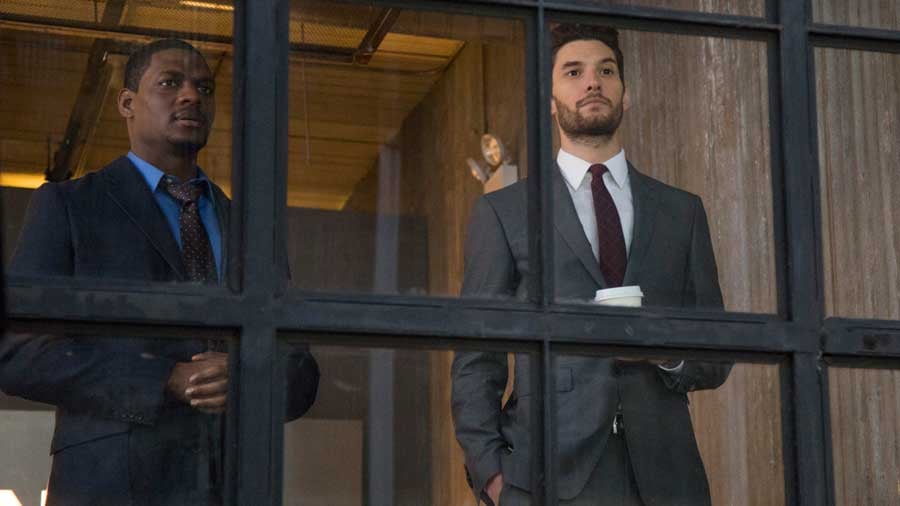 In the comics, Jigsaw appears in the 2016 series "Civil War II," a crossover storyline that sees many well-known superheroes face off over whether to use Ulysses's powers of precognition to stop crimes before they happen. One of the segments of "Civil War II" is subtitled "Kingpin," a four-issue limited series starring Wilson Fisk.

If you'll recall, Vincent D'Onofrio starred as crime boss Fisk in the first season of Daredevil. In that season, he is not referred to as "Kingpin" yet, which, according to the Marvel Wiki, is because he hadn't yet assumed that persona.

The Wiki quotes Daredevil's then-showrunner Steven S. DeKnight as telling Empire, "There were times when we would have discussions, saying, 'He's not acting like the Kingpin,' and we would have to remind ourselves, 'Well, he's not the Kingpin', which is why he's not acting that [monstrous] way. He hasn't gotten to that point yet."

Related:
8 of the Most OMG Moments From The Defenders

With D'Onofrio reprising the role of Fisk for Daredevil season three, presumably this is when he'll fully morph from Fisk into Kingpin, and that may be when he meets Jigsaw.

In "Civil War II: Kingpin," Jigsaw is part of the team of supervillains the Kingpin assembles, which fits nicely with the Kingpin and Jigsaw from the Netflix Marvel-verse joining forces. It would make sense if these two villains crossed paths or joined forces, forcing the Punisher and Daredevil to do the same.