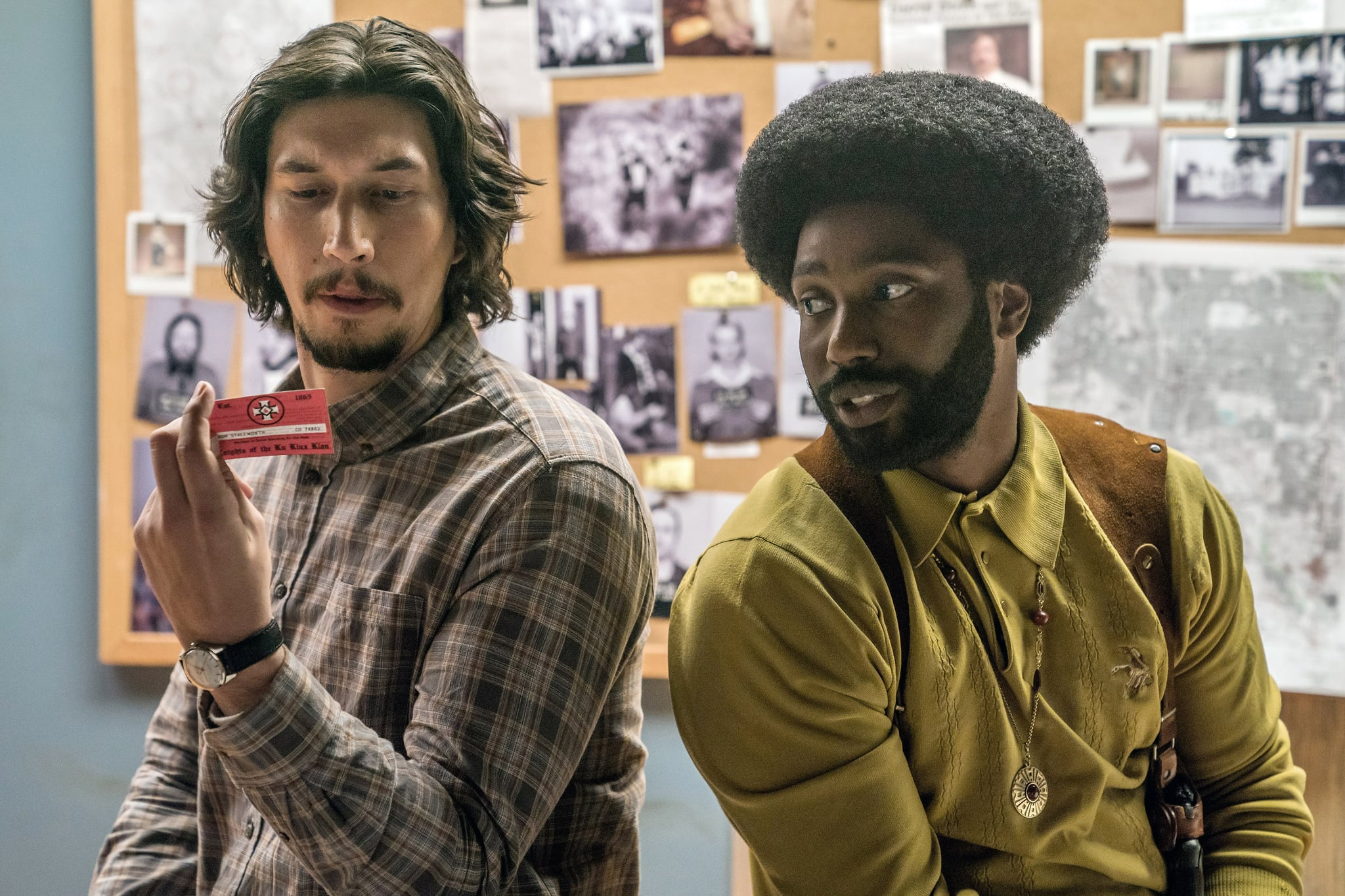 In the movie BlacKkKlansman, director Spike Lee vividly unfolds the story of a KKK infiltration by a black undercover police officer. Ron Stallworth (John David Washington), the detective, responds to an ad recruiting members to a new chapter of the KKK in Colorado Springs, CO. Maintaining a phone correspondence with the organization, he recruits Jewish officer Flip Zimmerman (Adam Driver), who stands in for him during Klan meetings. The movie's wild synopsis might seem like a fictional high-concept project like Sorry to Bother You or Get Out, but it actually happened. The events that Lee follows are based on the ones that the real Stallworth documents in his 2014 memoir Black Klansman.

In the early '70s, Stallworth became the first black detective in Colorado Springs. On his first assignment as an undercover officer, he observed Black Panther leader Stokely Carmichael speaking at a black nightclub. The officer recalled feeling caught up in Carmichael's speech, but he managed to leave undetected.

In 1978, the young detective stumbled upon an ad about a KKK chapter in Colorado Springs seeking new members and sent in an inquiry letter unintentionally using his real name. A Klan member followed up with him, so the officer faked racist sentiments to get an in for the investigation. In an interview with NPR, Stallworth explained that as an intelligence officer, he monitored subversive activity that could negatively impact Colorado Springs. He pursued the operation because he saw the KKK as a potential threat to his city.

For nine months, a white narcotics detective (who's referred to by the pseudonym of "Chuck" in Black Klansman) posed as Stallworth during Klan meetings while Stallworth himself pretended to be white over the phone. At one point, Stallworth, under his chief's orders, even became KKK Grand Wizard David Duke's bodyguard when the white supremacist came into town for a media tour. Later, Duke would unwittingly sign Stallworth's KKK membership certificate.

Stallworth and his partner never made any arrests, but they managed to thwart cross burnings and other Klan activities. Stallworth even learned about plans to burn down two local gay bars and steal automatic weapons at a nearby army base, though those plots were never executed. While talking to Klan leaders, he figured out the local Klan's connection with American Nazi Party group out of Denver and the militant Posse Comitatus organization. The investigation also uncovered that multiple Klan members were in fact US Armed Forces members. Two officers were at NORAD controlling triggers for nuclear weapons, but were eventually reassigned after Stallworth talked to the military.

Stallworth kept the whole operation under wraps for years until he talked to Deseret News in 2006 and published his book in 2014. Producer Jordan Peele would introduce Spike Lee to the officer's story, and the rest is movie history.

BlacKkKlansman will arrive in theaters on Aug. 10.

by Sydni Ellis 16 hours ago