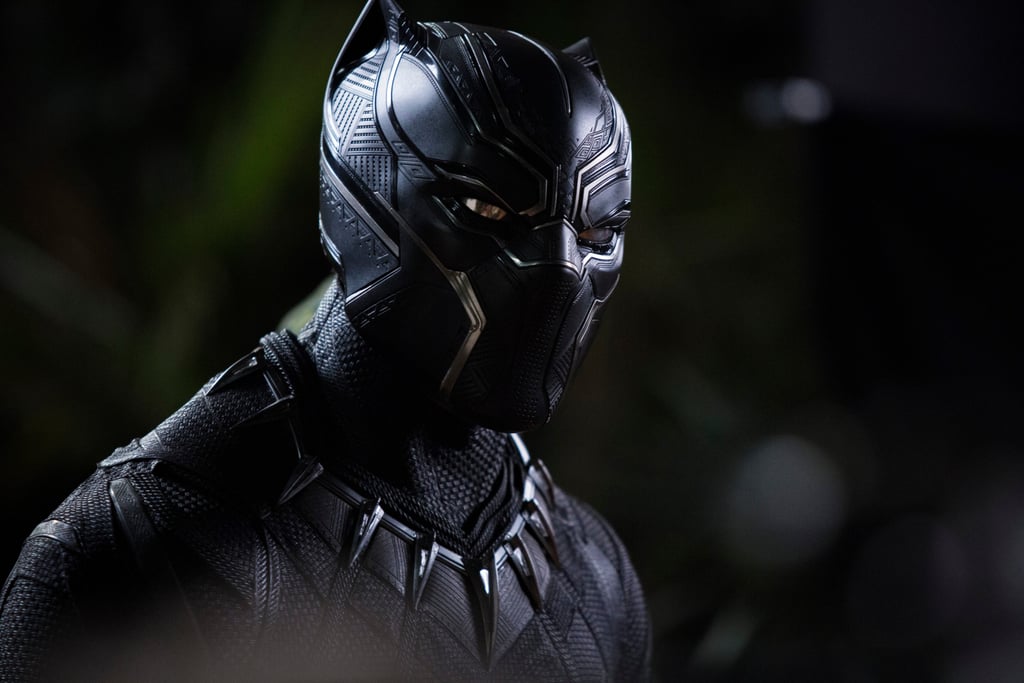 Listen to the Black Panther Soundtrack in Its Full, Badass Glory

With mere days to go until the Feb. 16 release of Marvel's Black Panther, excitement is at an all-time high. Now, in addition to the soaring thrills of the trailer, all the epic cast snaps, and the potential for a sequel, there's something else to get us amped: the soundtrack!

Kendrick Lamar first hinted about his involvement with the Black Panther soundtrack by sneaking an announcement into the "Love" music video. On Jan. 4, he released the first song from the album: it's called "All the Stars," and it's a collaboration with SZA. In addition to contributing a song of his own, Lamar was chosen by director Ryan Coogler to curate the rest of the soundtrack with Top Dawg Entertainment CEO Anthony "Top Dawg" Tiffith.

Luckily for all of us, a few songs are available on YouTube, and the rest is on Spotify. Time to get pumped.

Netflix
Separating the Facts From the Fiction in Netflix's Marilyn Monroe Biopic, "Blonde"
by Victoria Edel 13 hours ago