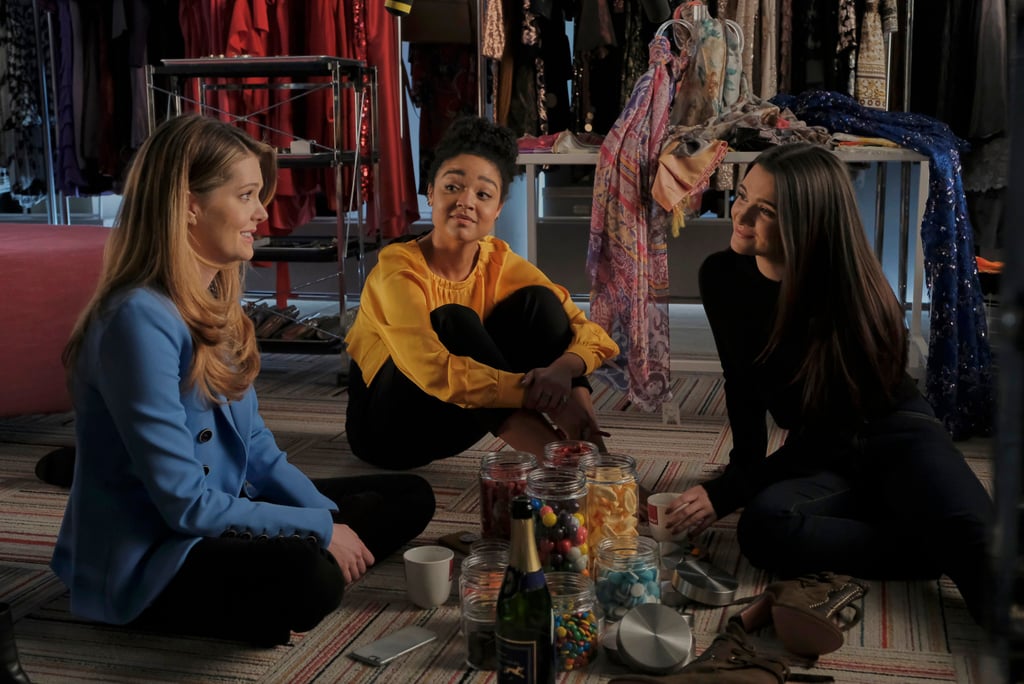 OK, So We're Going to Have The Bold Type's Season 2 Soundtrack on Repeat For . . . Forever

The Bold Type has officially returned to our lives with a ridiculously fun, feminist, heartfelt, and badass second season. The Freeform series stars Katie Stevens, Aisha Dee, and Meghann Fahy as a trio of best friends trying to make it in the magazine industry while also staying true to themselves and each other. Oh, and the show also boasts one of the best damn soundtracks out right now. From upbeat pop hits that play over montages of the group running around NYC to ballads that leave you almost as gutted as THAT breakup scene in the premiere, we've rounded up all the music that's popped up during season two ahead.

Related:
The Bold Type Just Might Be the Best Show on TV For Women Right Now
Previous Next Start Slideshow
MusicThe Bold TypeTV