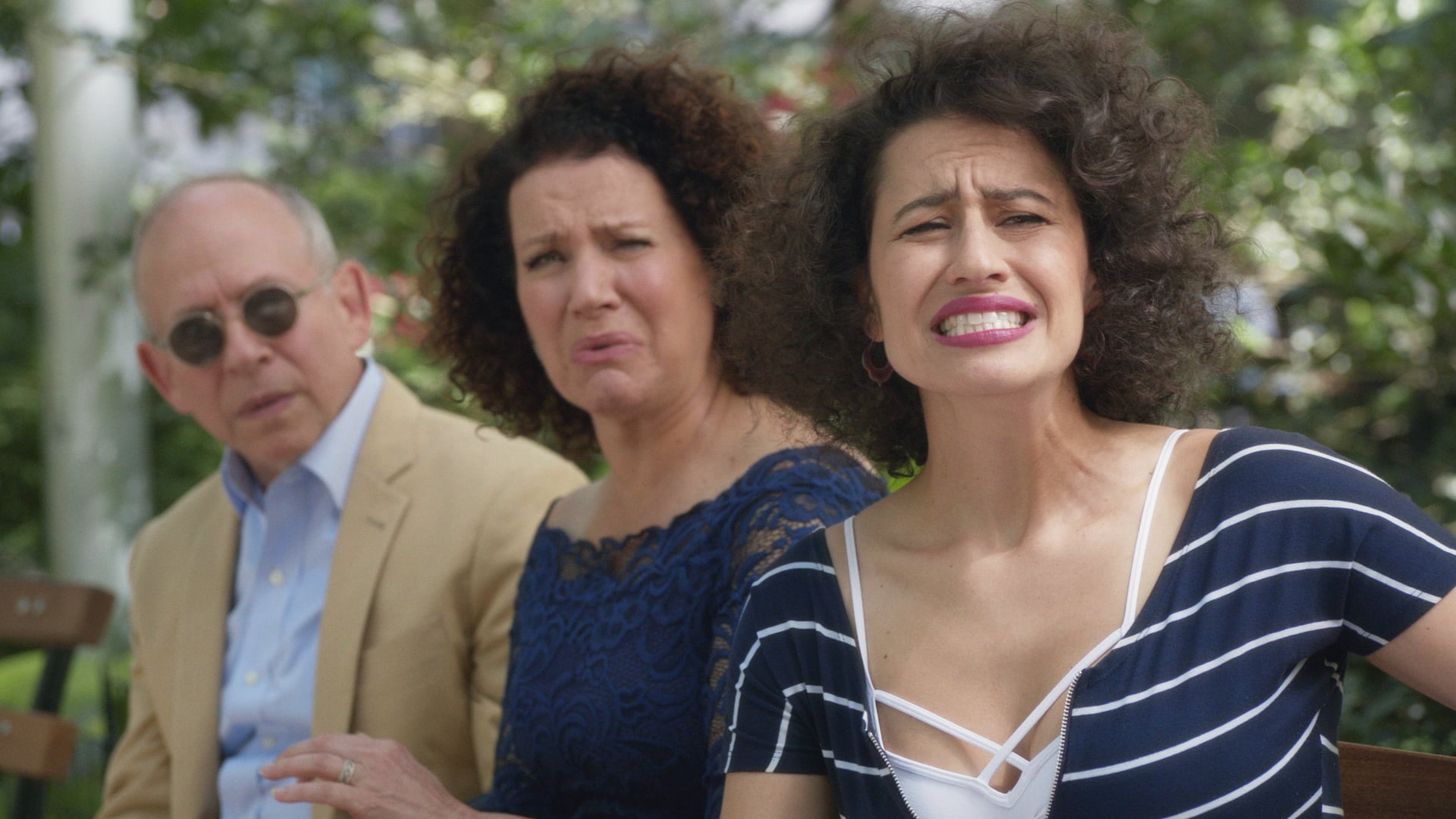 We have sad news, dudes. Broad City is ending after its fifth season. According to The Hollywood Reporter, the final season will air sometime in early 2019. In a joint statement, cocreators and stars Abbi Jacobson and Ilana Glazer talked about the show's great legacy.

"Broad City has been our baby and first love for almost 10 years, since we started as a web series. It's been a phenomenal experience, and we've put ourselves into it completely. Broad City's always had a spontaneous pace and feeling, and ending after season five honors that spirit. We are very excited to bring new voices and points of view to Comedy Central and continue our collaboration together in new ways."

The statement brings us to a bit of a silver lining: while Broad City is on its way out, there are infinite new possibilities in the future. Both Jacobson and Glazer have inked new deals with Comedy Central's parent company, Viacom. And with so many other exciting projects in the works, we can all take solace in the fact that this unique brand of humor won't be offscreen for long. And to that, we give a resounding "Yas, queen."