CBS on Saturday announced a slew of cancellations and one renewal. In bad news for Sarah Michelle Gellar and Robin Williams fans, the network has canceled their rookie comedy, The Crazy Ones. Hostages, Intelligence, Friends With Better Lives, and Bad Teacher also got the ax. Meanwhile, Simon Baker's The Mentalist was renewed after suffering from low ratings in its sixth season. The crime drama will return with a crop of other CBS series, all of which got early renewals. Find out the fate of other shows here! 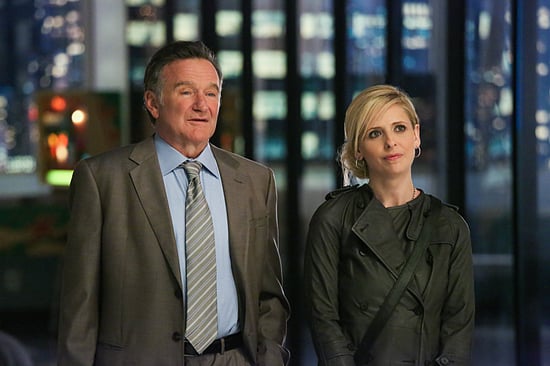