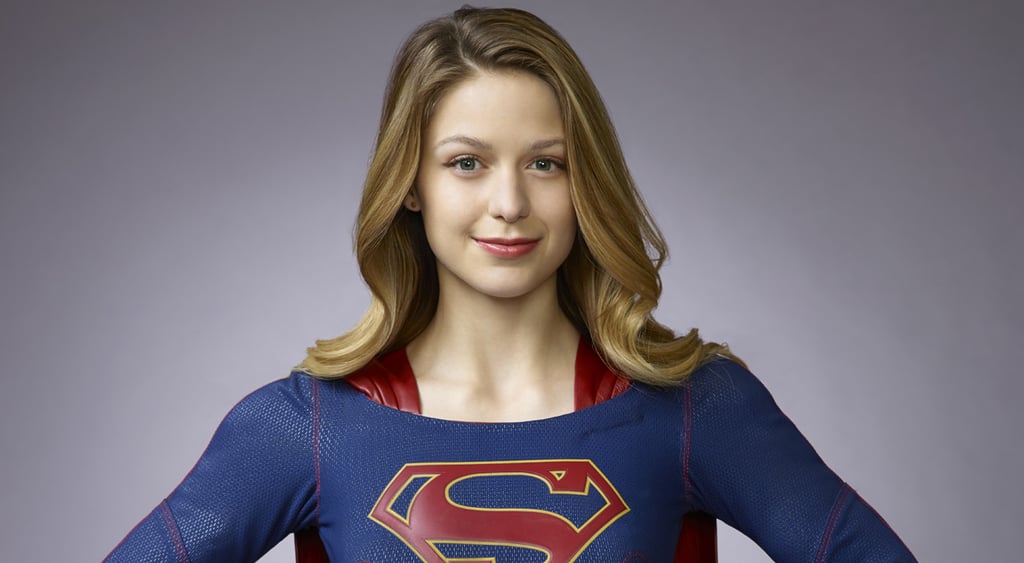 It looks like Supergirl isn't coming down any time soon. The CBS show just got a full-season pickup, giving it a grand total of 20 episodes. Following the ever-growing superhero trend, the series gives a new meaning to girl power, with Glee alum Melissa Benoist starring as Superman's cousin Kara Zor-El. Even though the series debuted a month after most new shows, its first episode soared with 12.9 million viewers, making it the most watched premiere of the Fall season. As you wait for more episodes, find out what other shows have been picked up or canceled this season.