Bad news for fans of The Carrie Diaries: the show has been canceled, along with freshman series Star-Crossed and The Tomorrow People. The CW also announced its decision to renew the midseason series The 100, Hart of Dixie, and its Summer series Beauty and the Beast, which is set to begin airing its second season June 2. The renewed shows join Reign, The Originals, The Vampire Diaries, Arrow, and Supernatural, which were previously renewed for the 2014-15 season. Check out the full TV scorecard, for all the renewal and cancellation news. 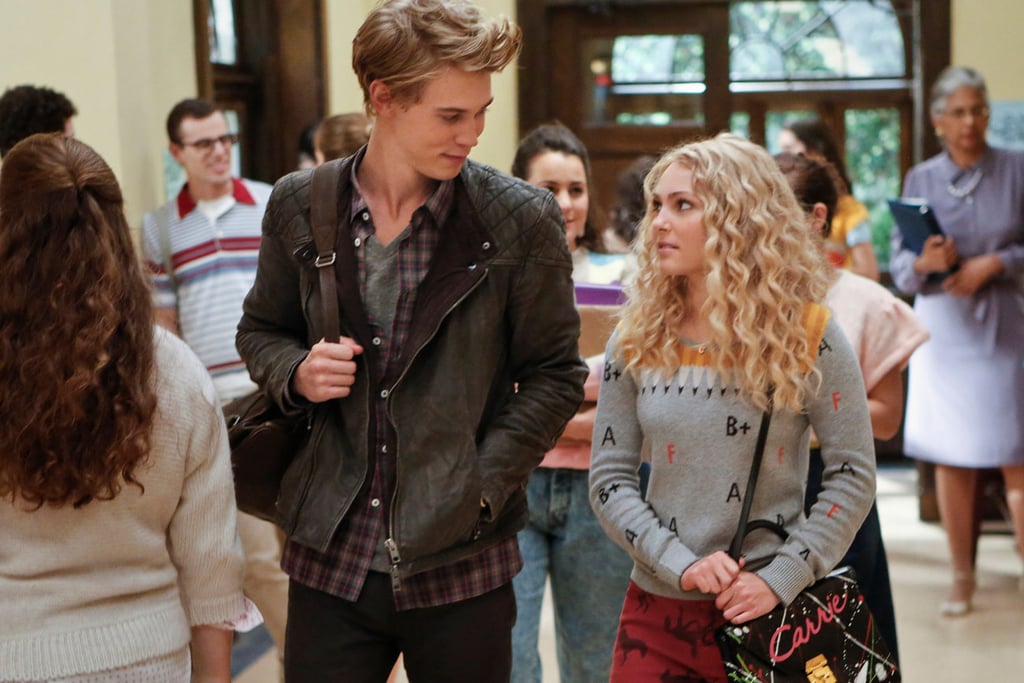 Image Source: The CW
TVEntertainment NewsBeauty And The Beast