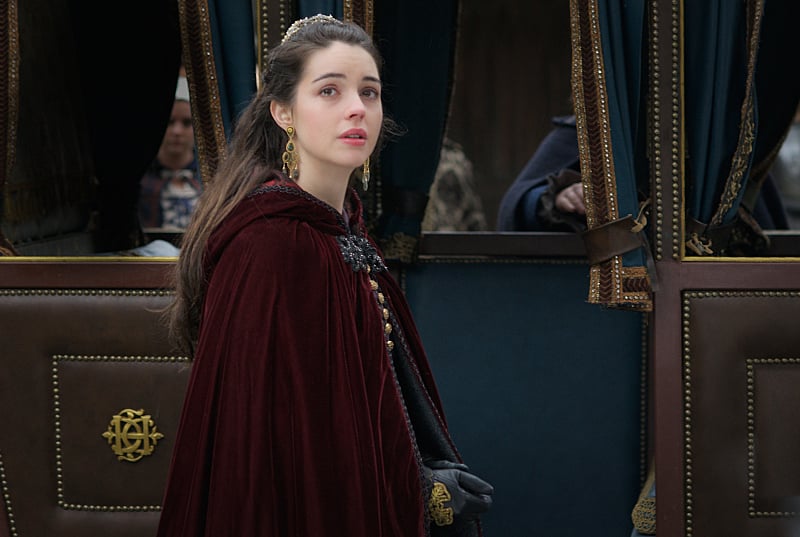 Season four of Reign hasn't even premiered, but apparently The CW is planning on it being the final season for its period series. Sources tell Variety that the show will end with season four, meaning we could actually see Mary, Queen of Scots, meet her grim fate. The upcoming season, which kicks off in February, will consist of 16 episodes, putting the series finale sometime in June. While you're in mourning, make sure none of your other favorite shows have been canceled with our renewal scorecard.

Related:
23 Beloved Shows We Said Goodbye to in 2017
Image Source: The CW
ReignTVEntertainment News
Around The Web

Riverdale
Eli Goree's Name Is One to Remember, and These 8 Roles Prove It
by Grayson Gilcrease 2 hours ago

TV
Wandavision: You're Not the Only One Wondering About Vision's Presence
by Mekishana Pierre 3 hours ago