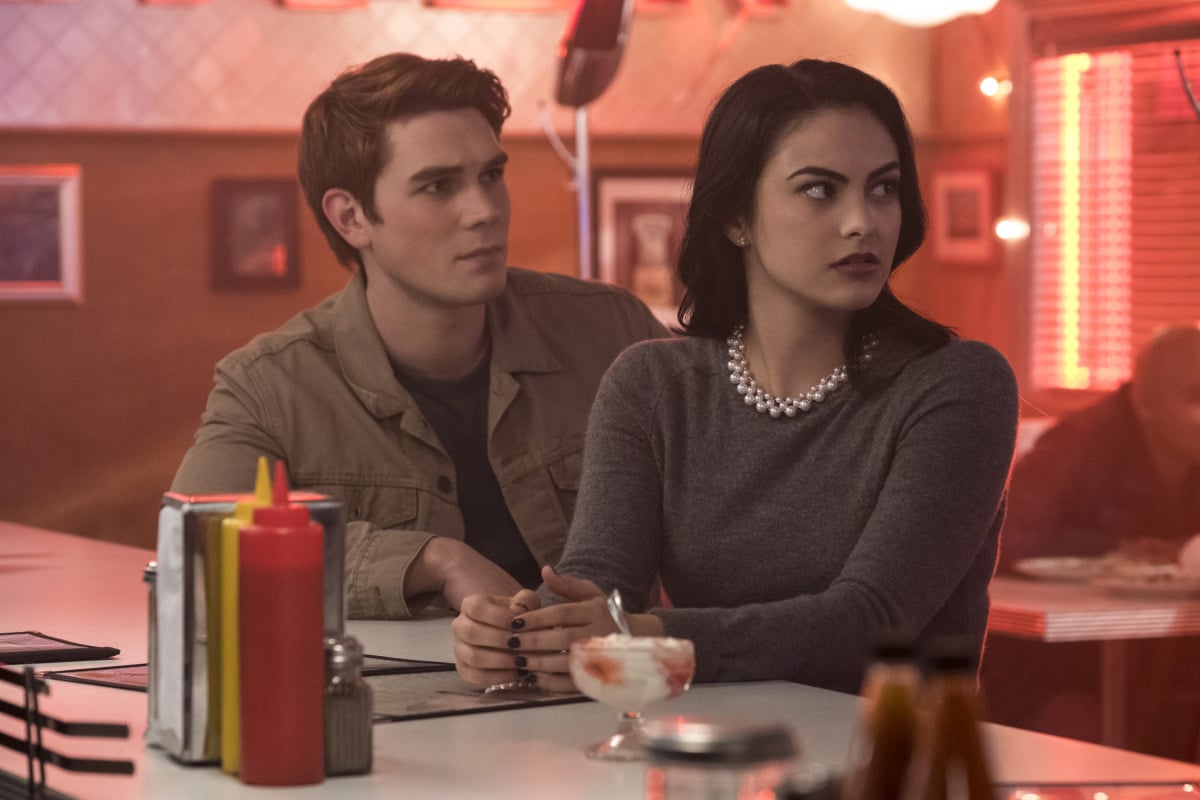 The CW is shaking things up for its Fall TV lineup. While The Flash and its spinoff, Legends of Tomorrow, will stay at their previously scheduled times on Tuesdays, a few other shows will be shuffled around. Supergirl will premiere ahead of the upcoming military drama Valor on Mondays, while Wednesdays will feature Riverdale and the Dynasty reboot playing back-to-back. Of course, one of the biggest switch ups has to be Jane the Virgin's push to Fridays. Catch the full schedule below!

TV
Who Is the Sun on The Masked Singer? We Have Some Bright Ideas
by Kelsie Gibson 11 hours ago

Netflix
The Haunting of Bly Manor Isn't Inspired by a Real Place, but We Do Know Where They Filmed
by Amanda Prahl 14 hours ago