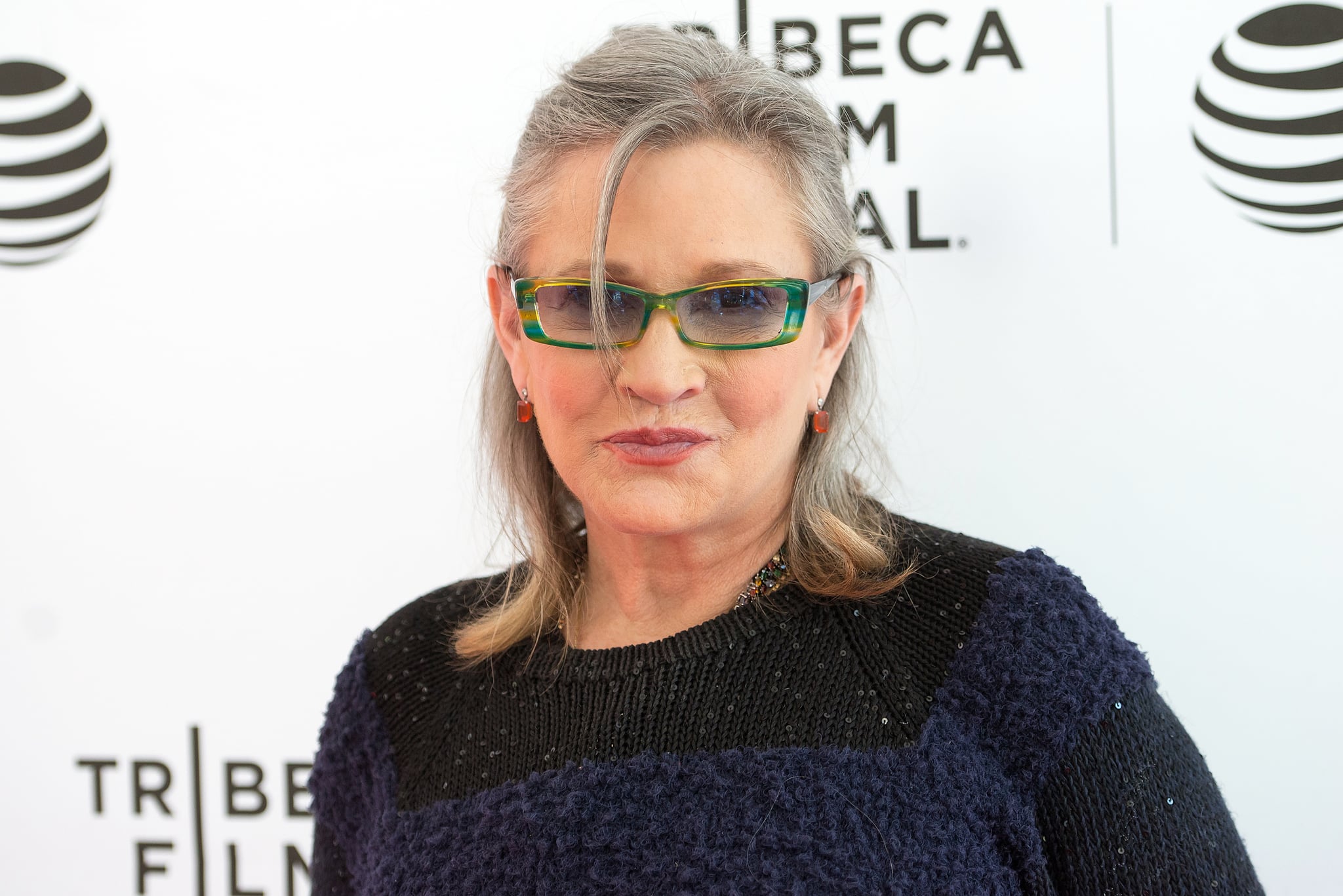 On Sunday, the Recording Academy took to Twitter to announce that Carrie Fisher had won her first-ever Grammy for her 2016 memoir, The Princess Diarist. The audio version of the book won the award for best spoken word album, as Star Wars fans cheered across the globe. The actress, who passed away in December 2016, was nominated in the same category for Wishful Drinking in 2009.

Following the announcement, Fisher's daughter Billie Lourd congratulated her late mother in an emotional Instagram post. "Princess Diarist was the last profesh(ish) thing my momby and I got to do together. I wish she was here to carry me down the red carpet in some bizarre floral ensemble but instead we'll celebrate in true Carrie style: in bed in front of the TV over cold Coca Colas and warm e cigs. I'm beyond proud."

Congratulations to the entire Fisher family.