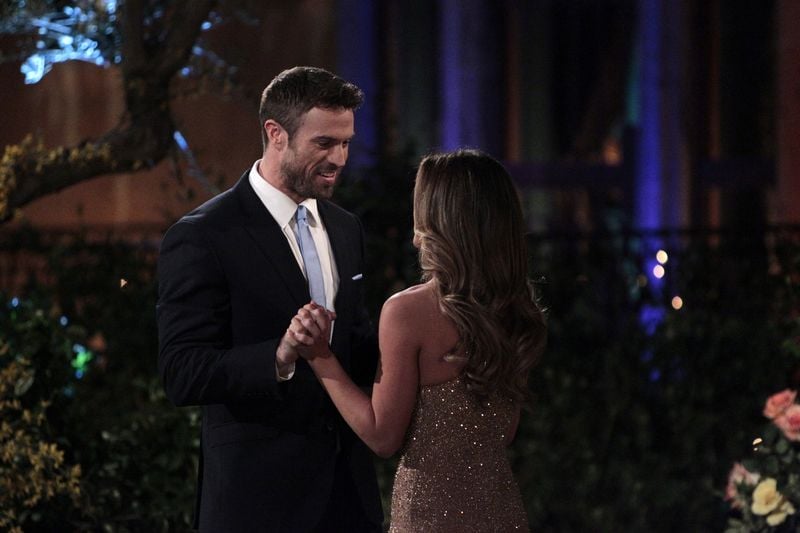 He has caused caused quite a stir on JoJo Fletcher's season of The Bachelorette, but it appears that Chad Johnson may be joining Bachelor in Paradise. On Friday, the show's executive producer sent out a cryptic message writing, "Chad is being Chad-ish... #BachelorInParadise" along with a few other tweets during filming of the new season. The news comes just on the heels of his dramatic exit when he made multiple threats of violence against the rest of the contestants. While ABC has yet to confirm his appearance on the show's spinoff, if this news is true, you can't deny this is going to be one heck of a season.

Of course, Chad is a Trump supporter... #BachelorInParadise

Carly has multiple dudes fighting over her. No, Chad is not one of them... #BachelorInParadise