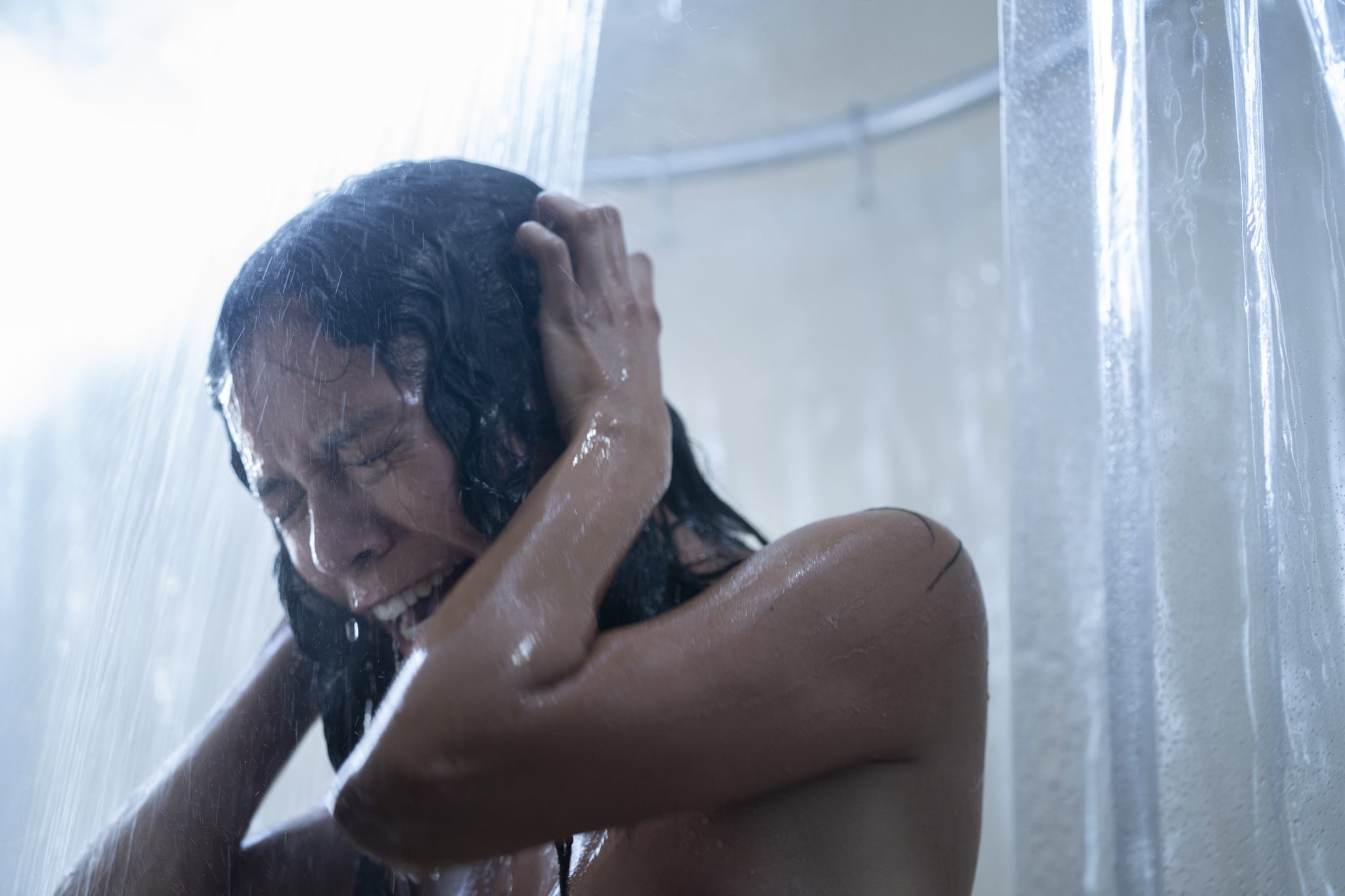 Warning: spoilers for Chambers ahead.

Netflix does horror with panache, and Chambers is proof of that. Perfect for fans of The Haunting of Hill House, it's full of unexpected jump scares, emotional elements that ease us into a sinister plot, nonstop thunderstorms, and sprawling shots of the desert landscape that make its characters seem completely alone in an eerie kind of way. Have we mentioned that the soundtrack is pretty badass, too?

Though the show teases out the action very slowly, all 10 episodes of the first season are no less horrifying and gruesome as we learn about Becky LeFevre's death and witness its aftermath. It all comes to a head with a shocking ending of many layers that leaves us wondering what happens to Sasha. No worries, though, because we're here to discuss and peel back those layers.

Chambers centers a young girl named Sasha who gets a heart transplant after suffering from a sudden heart attack. Sasha soon begins to have strange out-of-body experiences all relating to her heart donor Becky, and Sasha decides to try to uncover the cause of Becky's death. When Becky's family takes a sudden interest in her and sends her to an elite high school with a full scholarship, Sasha begins to realize there are strings attached to their generosity and she must find a way out of their clutches before it's too late.

The Truth Behind Becky's Death

Though rumors get tossed around that Becky's death was an accident, Sasha and viewers later discover that Becky committed suicide so she could finally be free of the demon inhabiting her heart. After her dad and the Annex members essentially sacrificed her body to the demon Lilith as a vessel, the evil energy inside Becky forced her to become bad and hurt others. For example, she turned up the heat in a steam room and let her friend Penelope get severe burns. Not to mention, she stabbed her brother, Elliot, and told her parents he attacked her first while on drugs, so they sent him to Annex rehab (later we discover she drove him physically away to protect him from herself).

In the season's conclusion, Ruth, one of the Annex members, tells Sasha: "Becky was a vessel. An inhospitable one. But you have proven yourself worthy. When the door is first opened, it can be overwhelming. All the urges and emotions. Becky resisted that power. And what came about was wrath and violence." It's clear from Ruth's words that while they didn't carry out Becky's death, they were displeased with her resistance towards Lilith and would've likely dealt with it in one way or another. 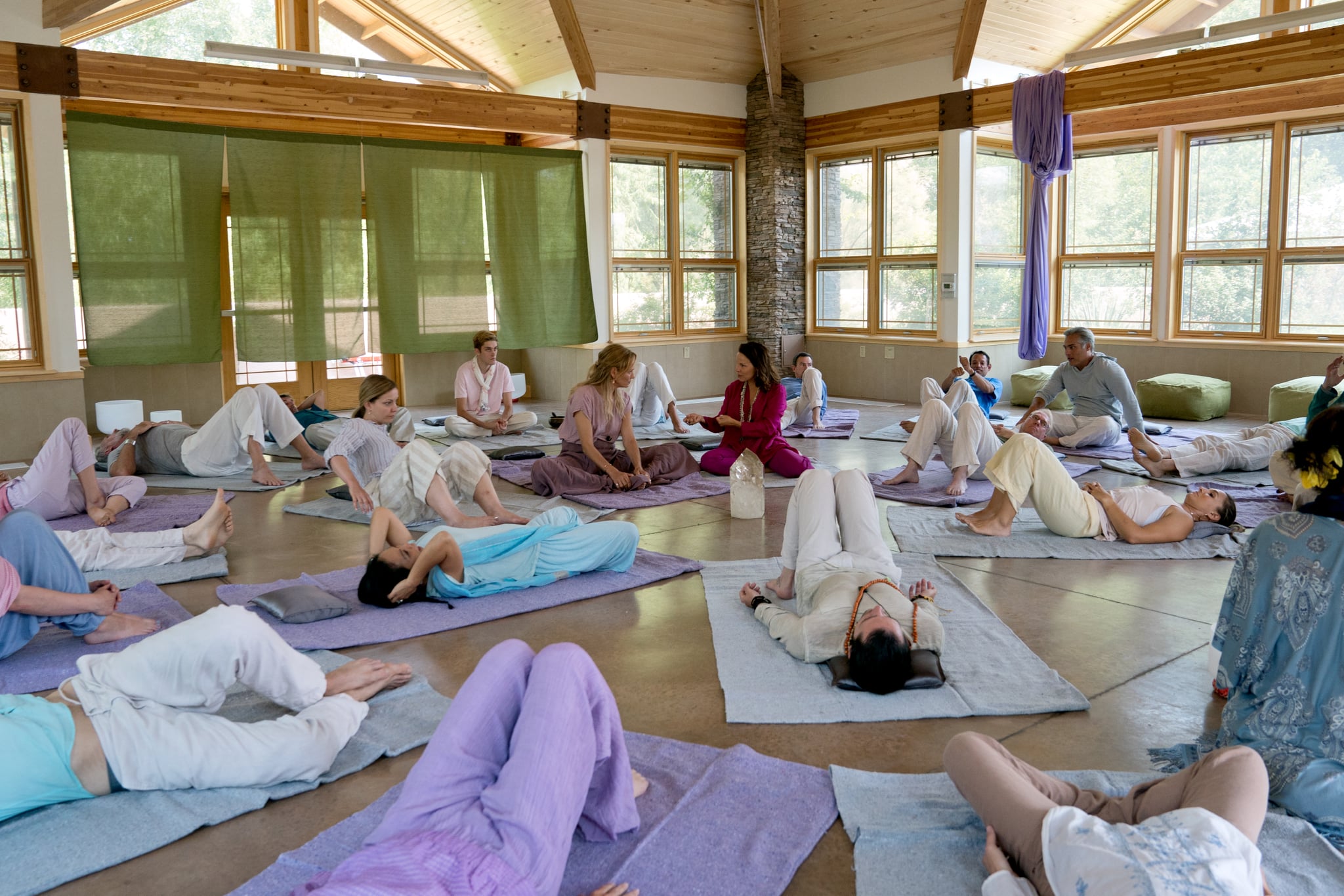 What Exactly Is the Annex Foundation?

The Southwest Annex Foundation seems to have a wide influence over Arizona, and the LeFevres seem to be strong devotees — or, at least, Nancy and Ben are. As a spiritual New Age-y group predominantly run by wealthy residents of Crystal Valley, it worships Lilith and seeks to bring her into the world so she can heal it (and essentially carry out world domination in the meantime, of course). The members give Lilith Becky's body to utilize, and when that doesn't work out, perform a ritual during Sasha's heart transplant surgery to use her body instead.

Though they appear innocuous at first, it becomes apparent that the Annex members Do. Not. Mess. Around. They brainwash their subjects into adhering to their philosophy and control their day-to-day decisions. They forcefully keep Elliot in rehab to control him and infiltrate Sasha's life, watching her and Uncle Frank's every move; we learn just how closely when Frank, Yvonne, and TJ discover an old woman squatting in Frank's storage unit (which just so happens to be right above Sasha's room). She's been performing rituals on Sasha's body to get her to acclimate more with the spirit inside her, which explains all the anxiety she gets in her room.

Why Does Sasha Have So Many Hallucinations?

Though Becky is no longer alive, her spirit is stuck in limbo inside Sasha. With Becky also comes Lilith, and as a result, all three of them get into a constant battle of wills that projects outwards and causes Sasha to experience weird hallucinations and memories tied to Becky to a point where Sasha begins to morph into her heart donor. Lilith's evil presence also alters her moral compass and influences her to be as corrupt as her predecessor. She cuts the tail off of her "pet" mouse, nearly turns on the garbage disposal while Frank's hand is inside, and pushes her best friend Yvonne in front of cars. She's pulled in two different directions, with Becky telling her to kill herself to nip the evil in the bud and Lilith and her followers forcing her to accept her destiny. 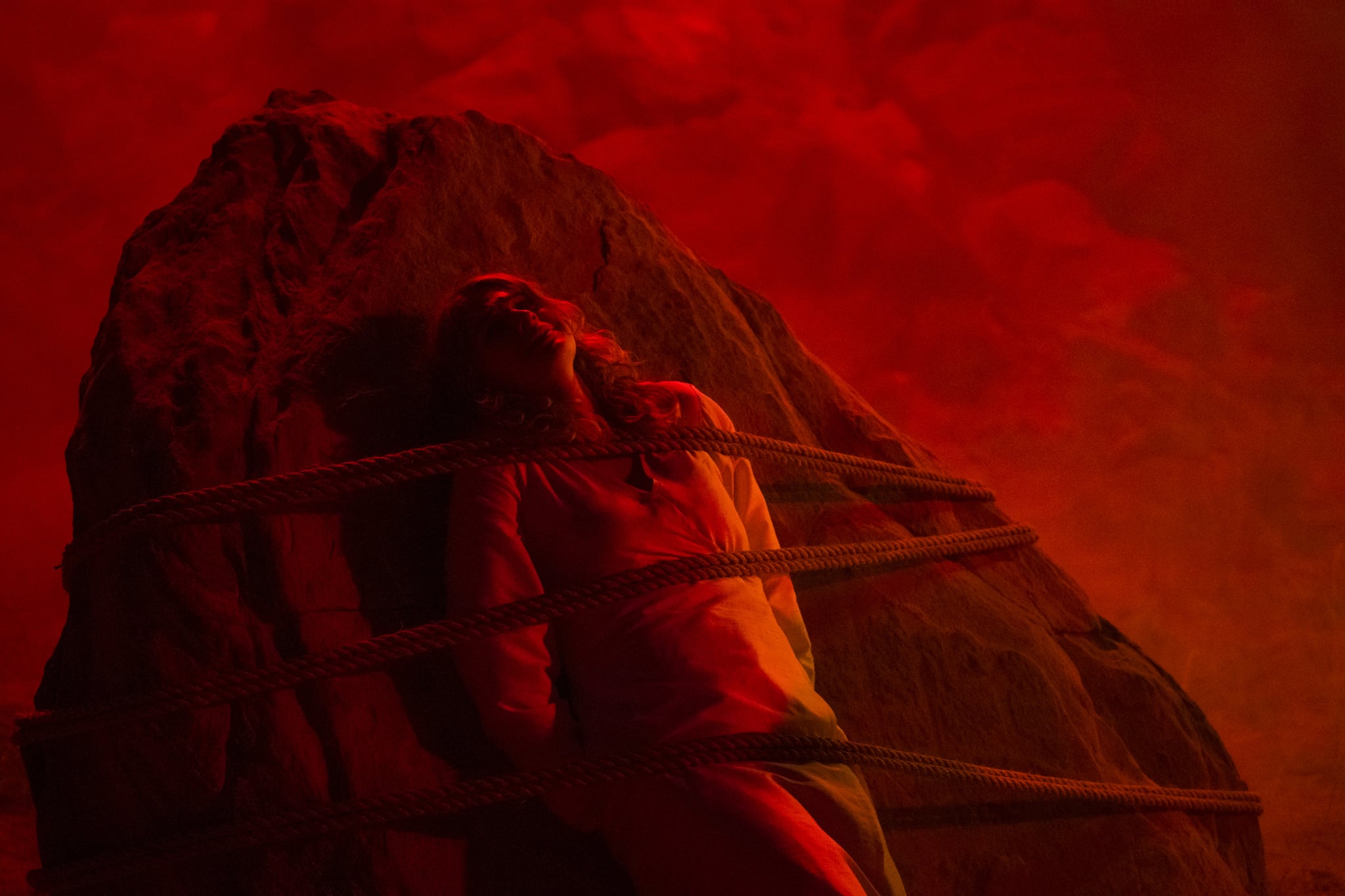 How It All Comes Together in the End

When Becky physically takes over Sasha body in the penultimate episode, her friends Yvonne and TJ take her to the lion's den (aka the Annex) to try to help bring her back. We transport into the chambers of Sasha's heart, which seems like a mashup of her and Becky's lives. They battle it out, and for the first time in the show, we really get to see Becky, not through flashbacks or Sasha, but on her own; she laments over her lack of free will and desire to go to college and make something of herself. After a final plea from Becky to kill herself, Sasha ends Becky's life in an emotional scene, thereby officially removing Becky from her heart. In the days following the showdown, we see life for Sasha going back to normal . . . except for the fact that her uncle is now in jail and framed for Johnny Bail Bond's murder (surely the Annex is involved in this). We also see a newly institutionalized Nancy, who seems to advise Elliot to power through their stay in rehab, which implies that she plans to game the system from within.

Sasha also reconnects with her maternal side of the family and her boyfriend, but pretty soon, we see the implications of Becky's removal from her heart. As it turns out, her spirit was the only thing keeping Lilith from fully taking over Sasha's body, and in the last episode, Ruth and Evan from the Annex stop by her home with Lilith's worshippers, filling her in on her role in the universe. Sasha subsequently heals her chest scar from the new powers she's acquired, and when Evan tries to coerce her into coming back with them, she refuses and makes some of the followers unconscious. The last image we see is two pupils in her eyes morphing into one, suggesting that her merge with Lilith is now complete.