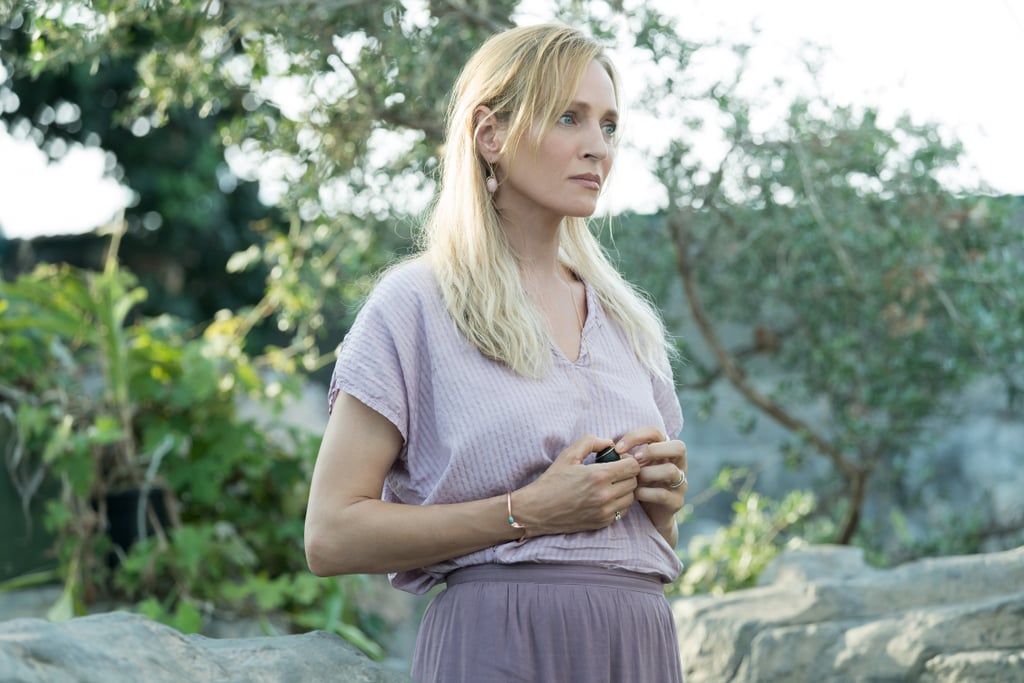 Netflix's Chambers Is About to Collectively Terrify America — Meet the Cast!

Netflix is debuting a new supernatural drama in April, and we're pretty sure it's going to be our favorite supernatural show since The Haunting of Hill House. Starring Uma Thurman and Tony Goldwyn, Chambers revolves around a young heart-attack survivor who finds herself taking on the characteristics of her teenage heart donor — some of which are "troublingly sinister."

Thurman and Goldwyn will play parents of the deceased donor, while the teen-centric young cast will introduce some exciting new faces to TV. Newcomers include Sivan Alyra Rose (who plays heart-attack survivor Sasha Yazzie), Griffin Powell-Arcand (who plays Sasha's boyfriend TJ), and Lilli Kay (who plays Penelope Fowler, the childhood best friend of the donor, Becky, who grows obsessed with Sasha after Becky's death). Read on to see all of the other players you can expect to see when the series debuts on April 26.

Related:
Every New Show That Netflix Premiered in 2019 (Buckle Up, There Are a Ton)
Previous Next Start Slideshow
NetflixTVChambers