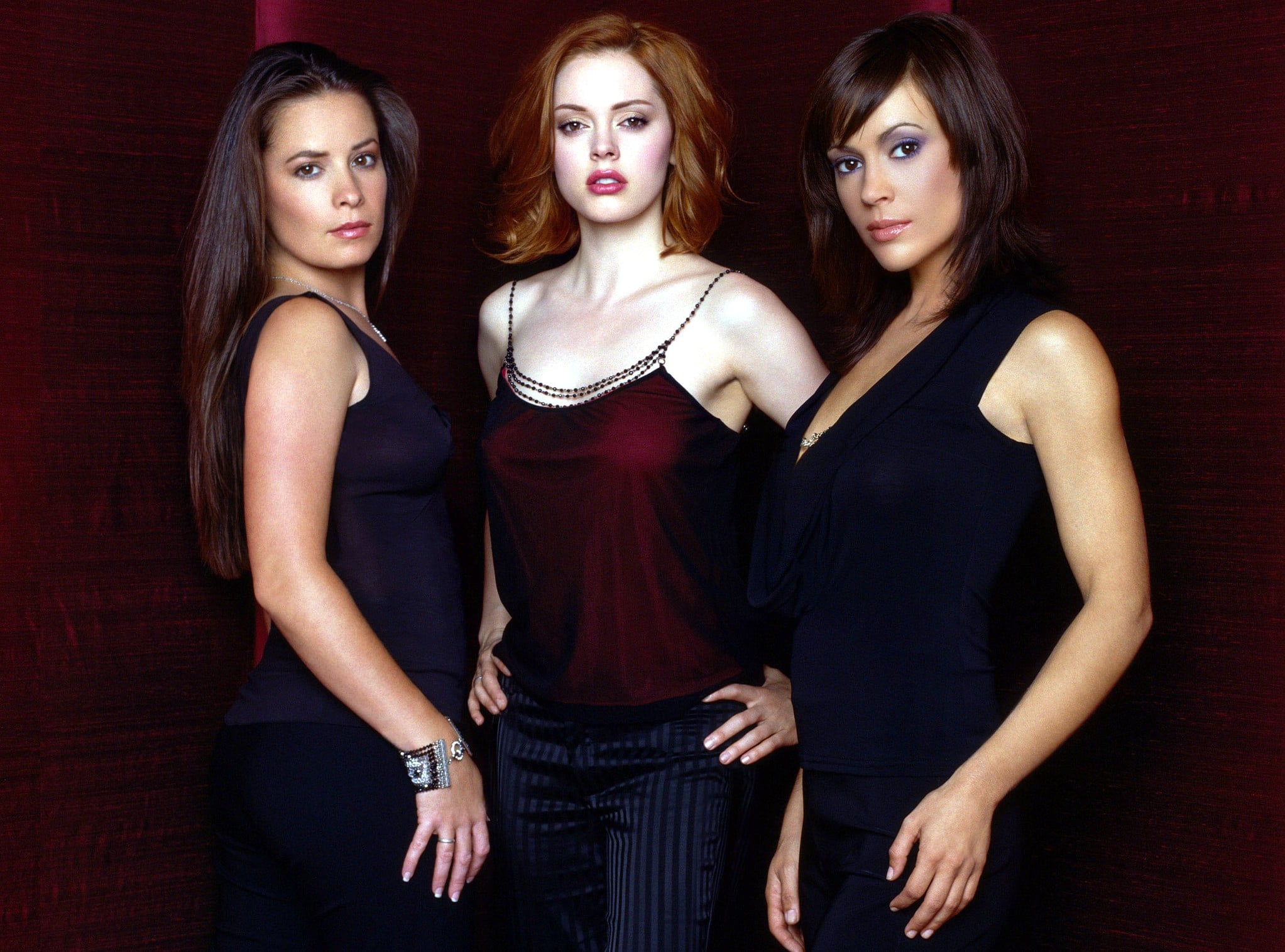 Just when you thought television had run out of things to reboot, The CW announced it's ordered a pilot for an updated Charmed. Based on the beloved '90s and '00s WB show, the new Charmed is set to follow three sisters in a college town where they fight all manner of evil and the patriarchy.

It sounds promising, especially since it's from a pair of Jane the Virgin writers. However, it's hard to imagine any show living up to the sisterly love and weekly butt-kicking the Halliwell sisters got up to in the original. There's definitely room for these two shows to coexist, but before the new Charmed episodes arrive, you owe it to yourself to revisit the adventures of Prue, Piper, Phoebe, and Paige.

Happily, watching the original Charmed is easy, thanks to the internet, but be warned: if you currently aren't subscribed to Netflix, then the process could be costly.

Whether you spring for a Netflix subscription or add daily airings of Charmed to your morning routine, you won't regret watching this fun, girl-power-infused '90s masterpiece of a series.