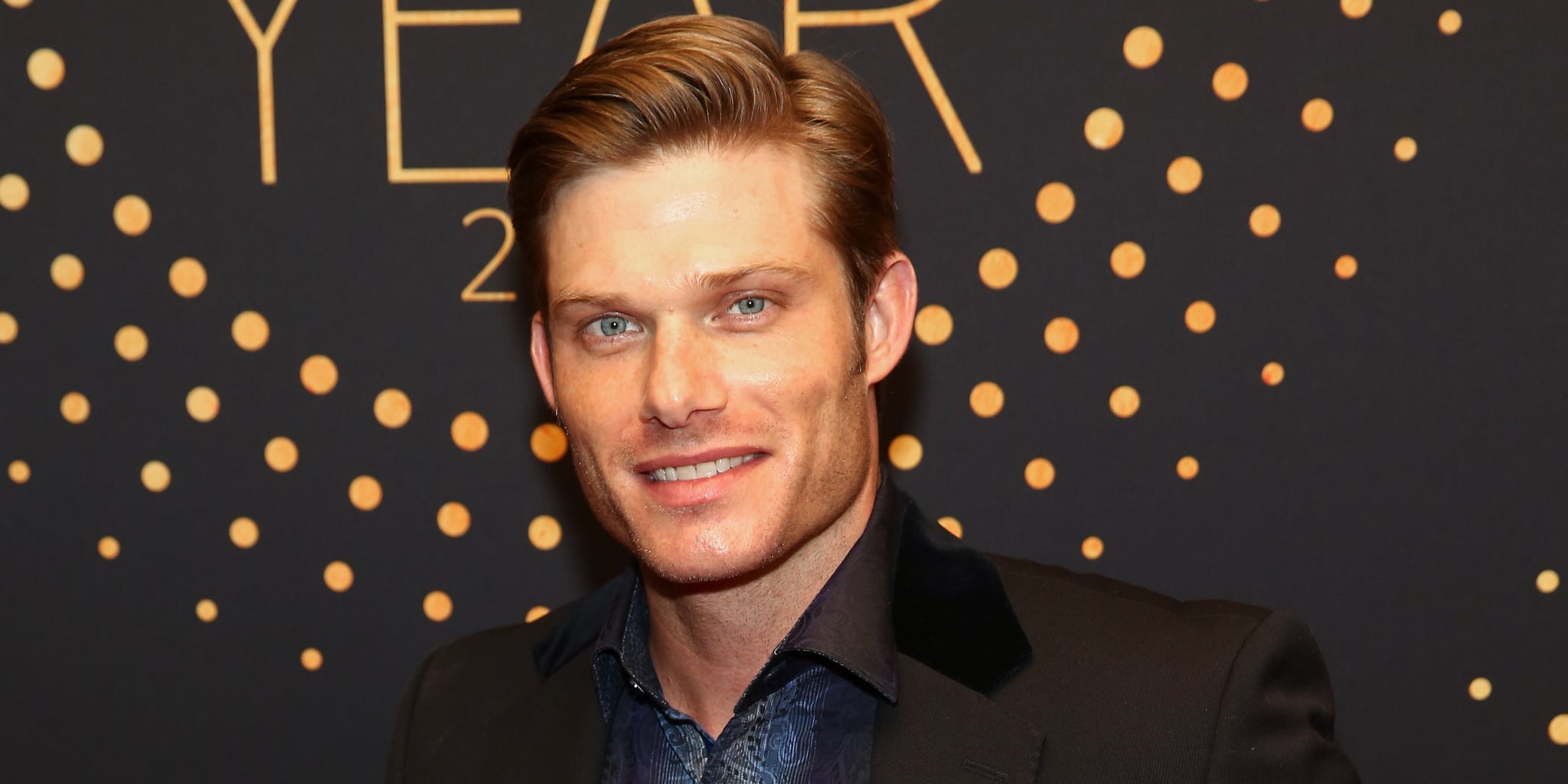 You see that beautiful man up there? His name is Chris Carmack, and he's set to join the 15th season of Grey's Anatomy. Carmack has already played the part of a heartthrob on shows like Nashville and The O.C., so he'll be right at home with our favorite pack of medical professionals. According to Deadline, the actor will pop up at Grey Sloan Memorial Hospital as a not-yet-named surgeon. But he's not just any surgeon: he's being referred to as an "Ortho God." Sounds like we've got the next McDreamy/McSteamy on our hands.

The news comes just after a new "theme" announcement for the show's exciting new chapter: showrunner Krista Vernoff is calling it the "Season of Love." And given the fact that not everyone is blissfully spoken for by the end of season 14, we're sure a new hunky doctor will, well, ignite some passion. Does this mean Meredith has a new suitor on her hands once things get going? All we're saying is, we might just be willing to give up on the handsome Dr. Marsh with this guy in the picture. The new season of Grey's Anatomy premieres on Sept. 27.