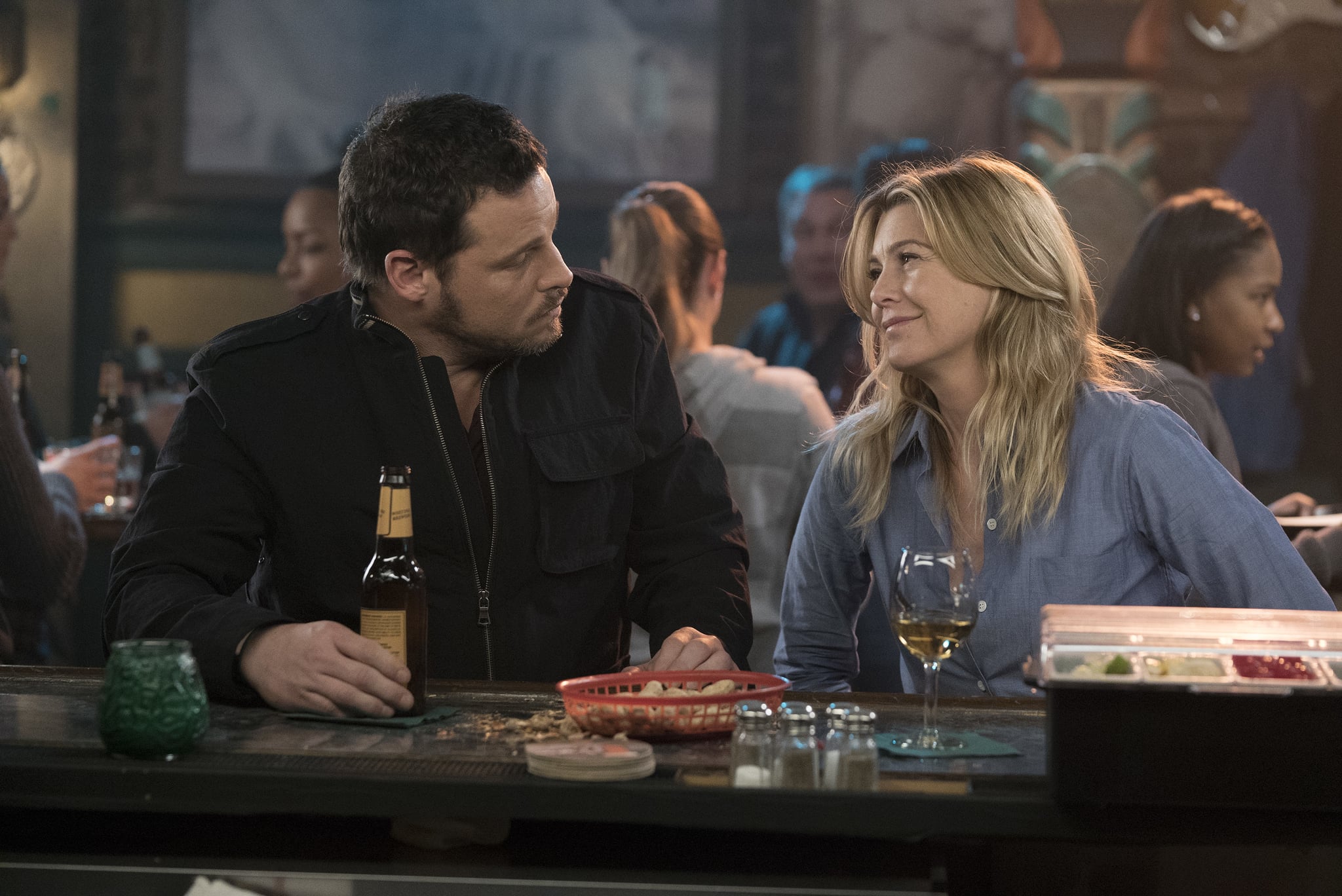 As Grey's Anatomy heads into its landmark 15th season, there's a lot that's up in the air. Will Teddy be a wedge between Owen and Amelia? Will things finally settle down for Alex and Jo? Will Meredith ever find a man? (Not that she needs one, for the record.) Luckily, we have some new information about the next chapter at Grey-Sloan Memorial Hospital, and things are looking up. In fact, season 15 has been imbued with a special new theme that will make your heart sing. The newly named "Season of Love" is going to bring some much-needed tenderness into the dramatic lives of our favorite doctors.

Related:
Rejoice! We Officially Have a Premiere Date For Grey's Anatomy Season 15

According to TVLine, new showrunner Krista Vernoff — she rejoined the Grey's team in season 14 — is attempting to breathe even more romance into the show's upcoming episodes. Camilla Luddington, who plays the newly wedded Jo, also dropped a few hints at Comic-Con in San Diego. She said we'll pick up right where season 14 left off. As for who, exactly, will be affected by this theme? Well, we're hoping everyone! After April's bittersweet exit, it seems Jackson and Maggie are finally free to heat things up. And maybe some of the more heartbroken souls — Carina, DeLuca, and Meredith — will be able to start new romances with promising candidates. We can only hope, right?