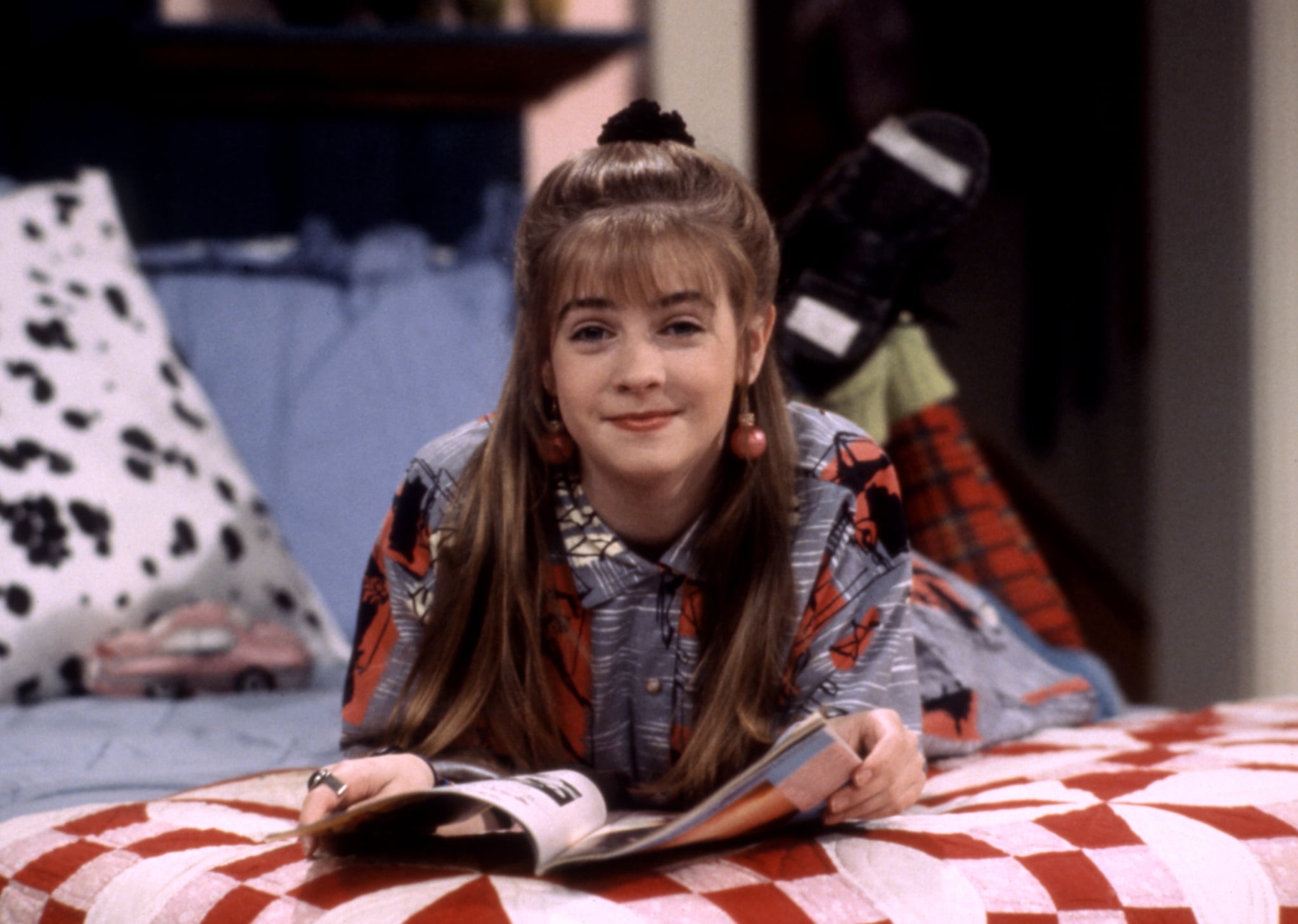 Clarissa Darling is back, 90s kids! According to The Hollywood Reporter there is a Clarissa Explains It All reboot on the way, and we're dying to know how the coolest chick of our childhood and our source of choker inspiration is faring with adulthood. The site reports that Nickelodeon is in the early stages of discussing the reboot, which will show series star Melissa Joan Hart as the mother of the family.

The show ran for five seasons from 1991 to 1994 and was an all-time favorite show for young adolescents. Clarissa's lovable sarcasm and pet alligator Elvis made her our fantasy BFF, and don't even get us started on her wardrobe.

While Nickelodeon has yet to comment on the report, it's believed that Hart will executive produce the reboot alongside series creator Mitchell Kriegman, who will write as well. We can't wait to see how her Crush Connection list looks after all this time!

Netflix
An Update on Where Dr. Donald Cline From "Our Father" Is Now
by Pallavi Bhadu 2 hours ago