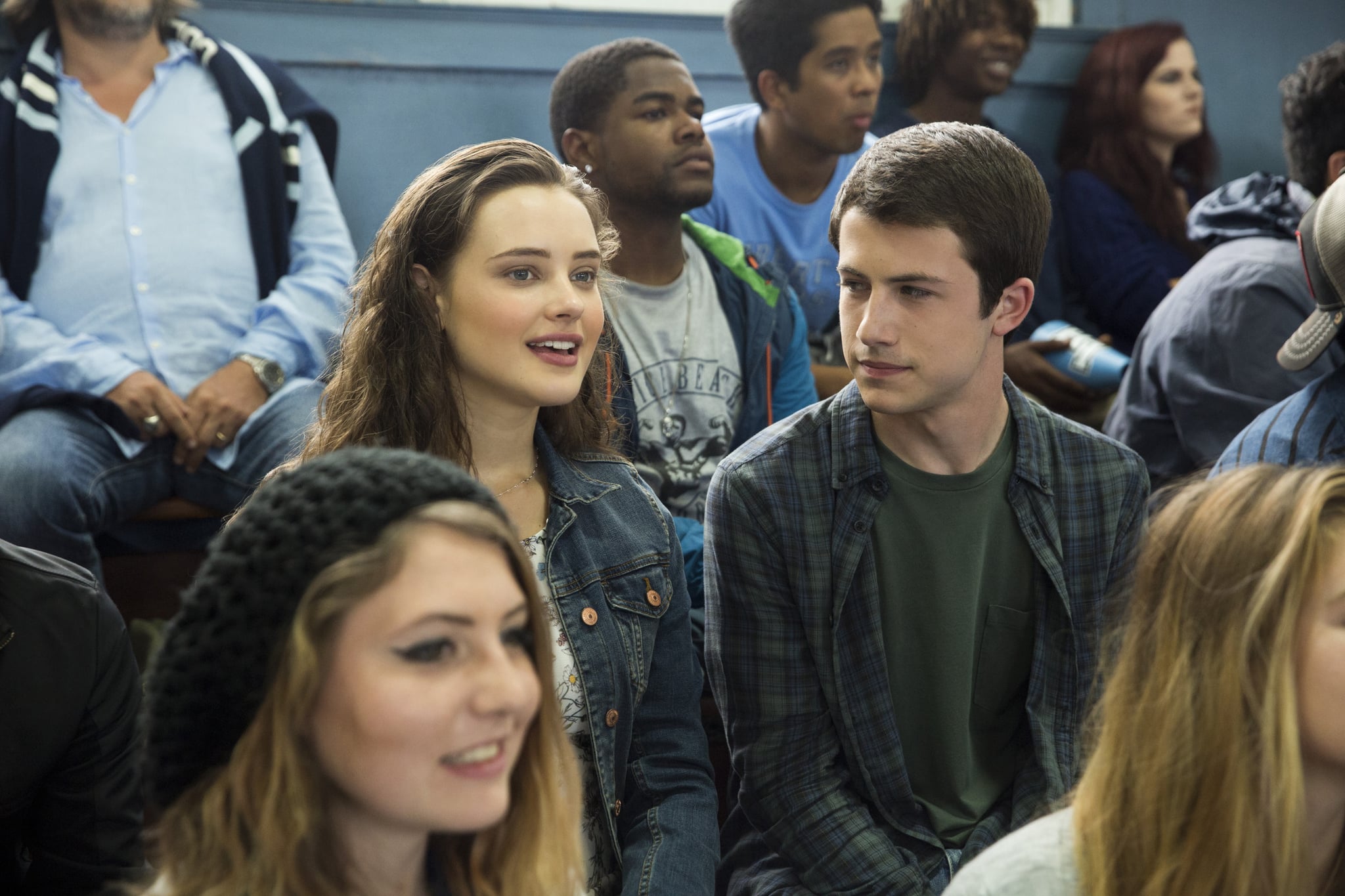 Season one of 13 Reasons Why tells the story of Hannah Baker (Katherine Langford), a 17-year-old girl who tragically dies by suicide and leaves behind 13 cassette tapes for her classmates who she feels contributed to her death. While Hannah's tapes reveal dark and heartbreaking secrets about things that happened to her, including rape and bullying, the story was obviously very one-sided. And since season two is officially coming and we already know there will be a new narrator, we can't help but wonder what else we'll uncover about what went down between the students at Liberty High School. But if you didn't listen extremely carefully to season one, you may have missed two major hints that suggest Hannah wasn't always telling the truth. 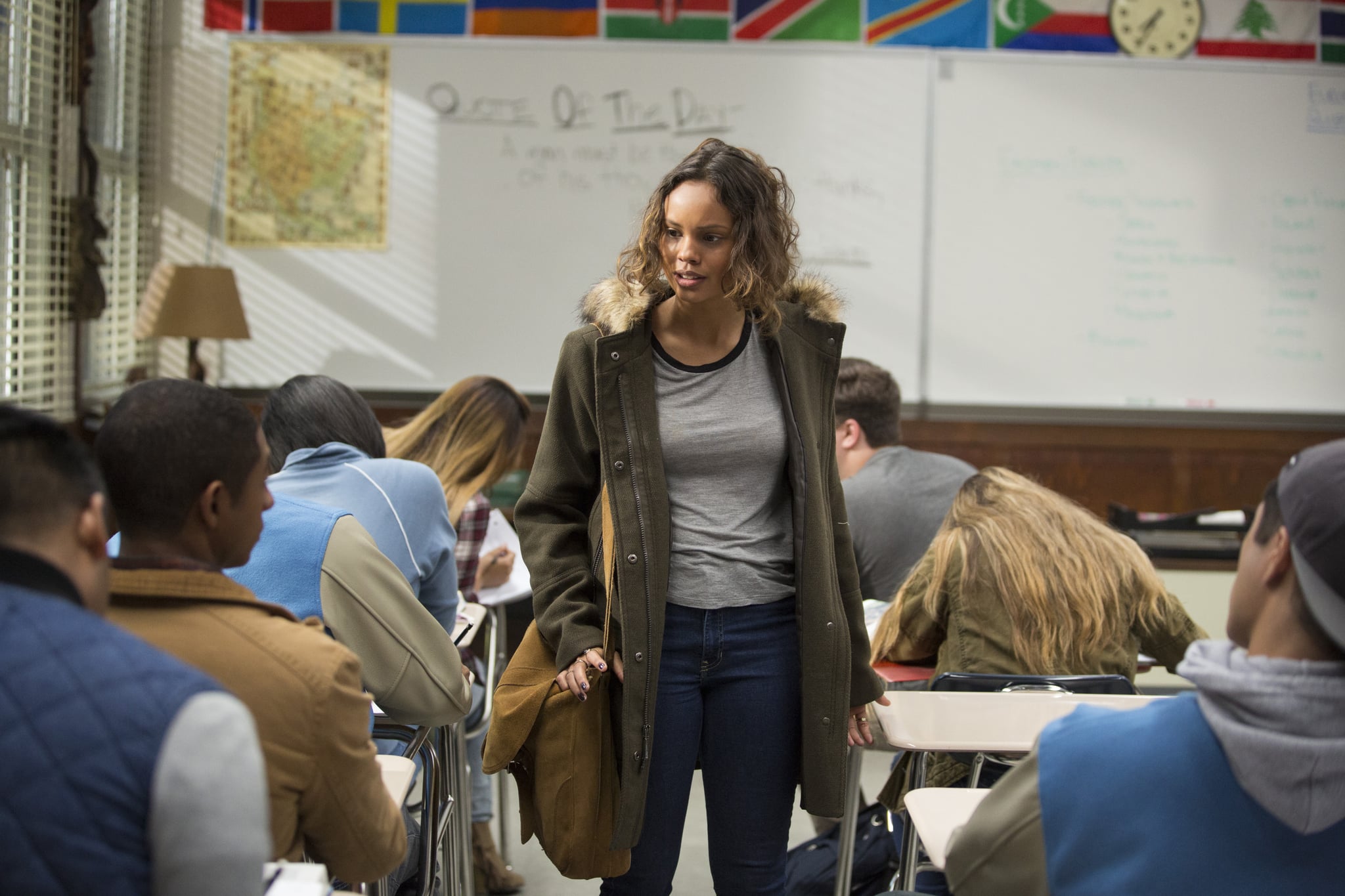 In episode two, Hannah talks about the breakdown of her friendships with Jessica (Alisha Boe) and Alex (Miles Heizer) on one of the tapes. After months of the three of them always meeting at Monet's coffee shop after school, she says Alex was the first one who decided to stop coming, followed by Jessica. But after Clay (Dylan Minnette) confronts Jessica about Hannah, she tells him it isn't true: "[Hannah]'s the one who stopped coming [to Monet's], not me. She's the one who ended our friendship and she knew it."

Jessica tries to discredit Hannah throughout the entire first season because she doesn't want to believe that her boyfriend Justin (Brandon Flynn) allowed his friend Bryce (Justin Prentice) to rape her. While Jessica always seemed unsure whenever the night of her party (and Bryce) was brought up, she seems extremely clear and confident about the fact that Hannah was the one who stopped coming to Monet's. 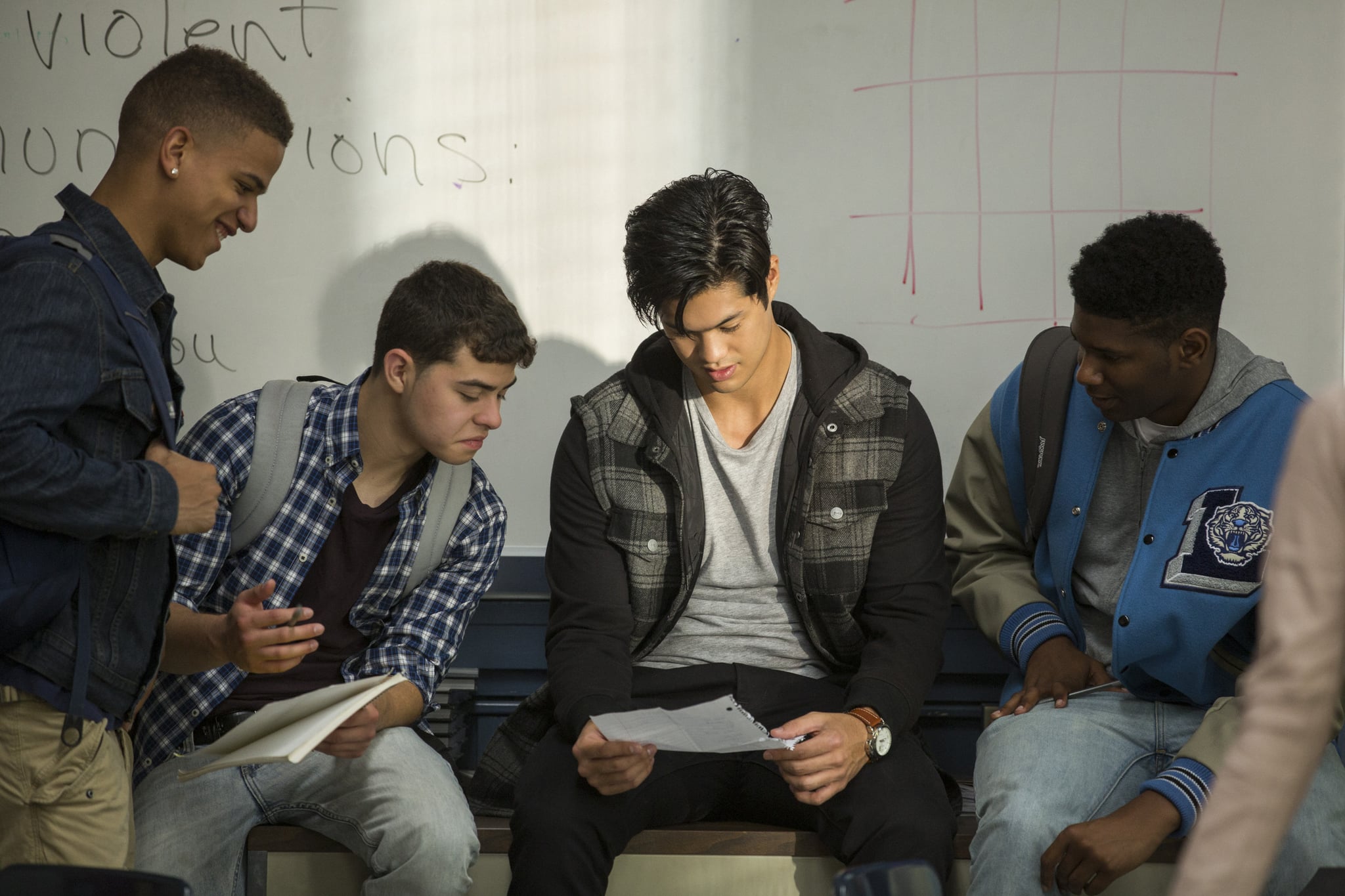 Another hint that Hannah wasn't completely truthful (or thought she knew things when she didn't) comes in episode seven. After Hannah writes Zach (Ross Butler) a note about how he hurt her by taking her compliments from her compliment bag in class, she scolds him for throwing it away (she says she watched him read it and then throw it on the ground). But Zach later reveals to Clay that he never threw it out, but rather keeps the note with him at all times. He then proves this fact by showing Clay the note.

Related:
16 Things You Didn't Know About 13 Reasons Why

Throughout the first season, Clay asks the same question multiple times: "But why would she lie? Why would a dead girl lie?" And these tiny hints could become huge if this is explored more in season two.