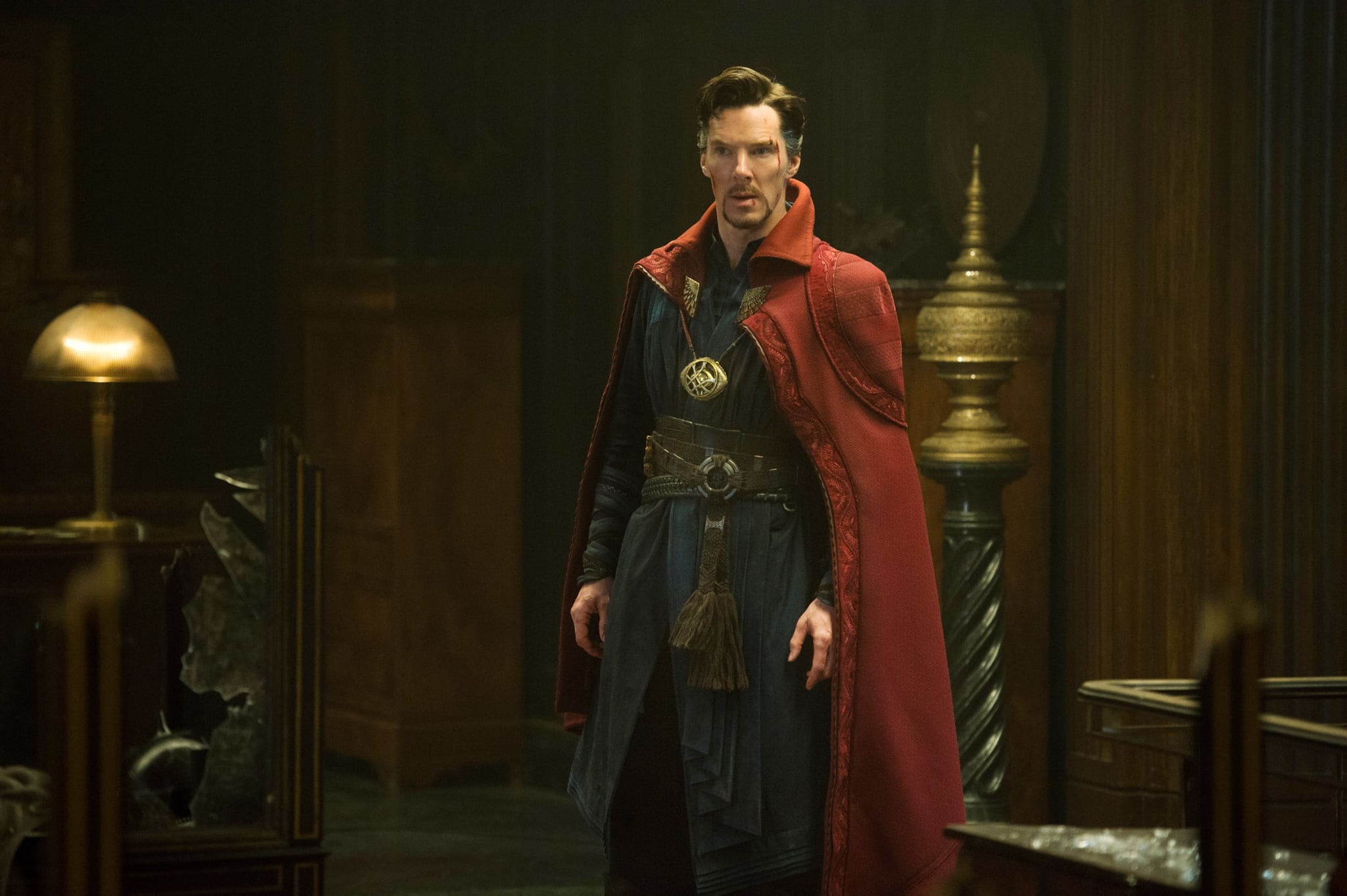 It's been a little under two years since Doctor Strange premiered back in 2016, and since then, the space- and time-bending wizard has been up to quite a lot in the Marvel Cinematic Universe. Following his epic fight with Dormammu in the Dark Dimension at the end of his film, Dr. Stephen Strange joins up with the Avengers to help stop Thanos in Infinity War, and . . . well , we all know how that worked out. With so many other high-profile titles swirling around the MCU, is a Doctor Strange sequel in our future?

The exec recently sat down with CinemaBlend at a press junket for Ant-Man and the Wasp, where he revealed the studio is already working on plans to bring Strange, as therefore actor Benedict Cumberbatch, back for a sequel.

"Sometimes it's where do those characters pop up? [Doctor] Strange, you know, whenever we do another Strange [movie], which we will do, it will be a number of years from the first Strange, and yet he's a very big part of Infinity War," Feige explained. "So it is just a good problem to have when you have too many beloved characters that people want to see more of, whilst keeping to our core belief that we need to keep exploring nuance and keep doing different types of things."

For fans of the first film, Feige's confirmation is definitely exciting. That being said, we're probably still going to have to wait until 2020 or later to see Strange — and the Cloak of Levitation — back in action.