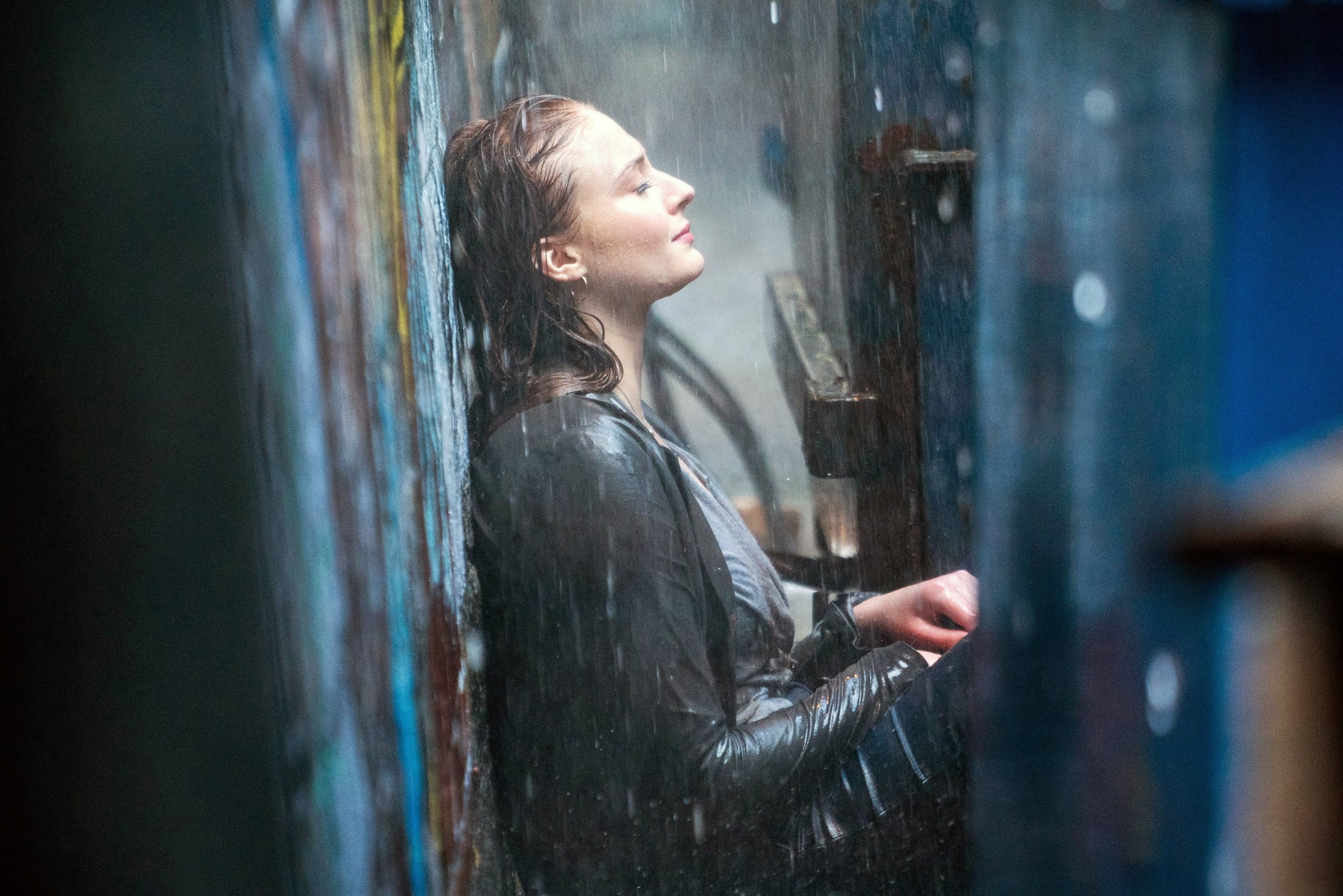 X-Men: Dark Phoenix tackles one of the most well-known relationships in the X-Men universe: the connection between Jean Grey and the cosmic entity known as the Phoenix force. Anyone who has watched 2000's X-Men: The Last Stand knows just how volatile this pairing can be, but the final installment of Fox's X-Men Saga takes a different route to wrap up the story of Jean Grey and the rest of the X-Men in Dark Phoenix.

Warning: major spoilers for Dark Phoenix are ahead. Read at your own peril!

The film begins with a mission to rescue astronauts trapped in a space shuttle who are facing a dangerous solar flare. Jean (Sophie Turner) and Kurt (Kodi Smit-McPhee) are sent to grab the remaining crew member with less than 20 seconds to get back to safety before they're consumed by the rapidly approaching solar flare. While Kurt is able to grab and dash with the astronaut, Jean is left holding the ship together with her telekinetic powers, and the team watches as the solar flare collides with the shuttle. Unbeknownst to them, Jean noticed the flare was about to hit the X-ship and used her power to force it all in her direction, absorbing it into her body when it slams into her.

Related:
What the Wildly Attractive Cast of Dark Phoenix Looks Like in and Out of Their Costumes

The solar flare turns out to be the Phoenix force, and Jean receives a megaboost of power from the cosmic entity. Although she's already a powerful mutant in her own right, the new upgrade makes it hard for Jean to maintain control over her powers. She's prone to outbursts of fiery energy that can hurt those around her and now hears the thoughts of everyone — including her father, who's supposed to be dead. Believing that Charlies Xavier (James McAvoy) has been lying to her about her father's death in order to use her power, Jean leaves the school in search of her sole remaining parent. What she finds is far from what she wanted.

When Jean finds her father, she learns that he gave her away to Charles because he didn't want to take care of her anymore, hating her mutation and blaming her for the death of her mother when she was 8 years old. The X-Men arrive to collect their wayward team member at the same time that Jean realizes her father basically hates her, so it's safe to say that the upcoming confrontation is doomed from the start.

Charles's arrogance and belief that he knows better than everyone else leads to a disaster and the death of a major team member. He mentally stops Hank/Beast (Nicholas Hoult) from tranquilizing Jean when he has the shot so that Raven, aka Mystique (Jennifer Lawrence), can try to talk the younger mutant down. Instead, Jean is overwhelmed by the presence of police officers and her own power, lashing out and unintentionally killing Raven in the process.

Raven's death leads to a chasm between the X-Men: those who believe Jean needs to be taken down permanently and those who want to try and help her. Hank, who is decidedly team "Kill Jean Grey," ropes Magneto (Michael Fassbender) into his hunt for the young woman, and the two follow Jean to New York City, where she's being groomed into a force of destruction by the D'Bari leader Vuk (Jessica Chastain). While everyone else has been telling Jean she needs to be stopped, Vuk is encouraging the mutant to control her new powers so that she can "build new worlds." In actuality, the alien wants to take the Phoenix force for herself and is willing to kill Jean in the process.

While Vuk whispers in Jean's ear, Magneto's forces and Hank clash with Charles, Scott (Tye Sheridan), and Storm (Alexandra Shipp), who have journeyed to New York to take Jean home. The ensuring battle between the two groups leads to massive destruction of the block, especially since Magneto literally decides to bring an underground train into the mutant fight. Though Charles and Scott are able to save Jean from dying at the hands of Vuk, all of the mutants are captured by the US government, who have truly had it with their shenanigans.

The great climax of the film takes place on another train, one that is meant to transport all the mutants into a holding facility (yes, that has happened in about three other X-Men movies). Vuk and the rest of the D'Bari survivors attack the mutants on the train to get to Jean, but the combined forces of Magneto's new friends and the X-Men are able to deal with a majority of them. Jean, who spent a majority of the train ride unconscious, wakes up just in time to dispatch of the remaining D'Bari stragglers. Realizing that her immense power is putting her family at risk, Jean flies up into the sky with Vuk and allows the Phoenix force to consume them both, causing them to explode.

Jean's sacrifice causes everyone to reevaluate their priorities: the school is renamed the Jean Grey School for Gifted Youngsters, Hank is left in charge, and both Charles and Magneto decide to leave behind their life of mentorship to travel the world and play chess with one another. As the film ends, Jean concludes her voiceover about evolution as a large fiery Phoenix burns in the sky, a sign that Jean herself has "evolved" into something beyond a mutant. The Jean Grey her chosen family knew is gone, but she has become something bigger, something beyond humanity.

Leaving the film on that note is a tribute to the true essence of the comics, Dark Phoenix writer/director Simon Kinberg told Entertainment Weekly. "After all of the drama, trauma, and intensity of the film I also wanted the audience to feel like, even though this is the culmination and the sort of climax end of this cycle of storytelling of this saga, there is hope in a future for pretty much all the characters," he explained.