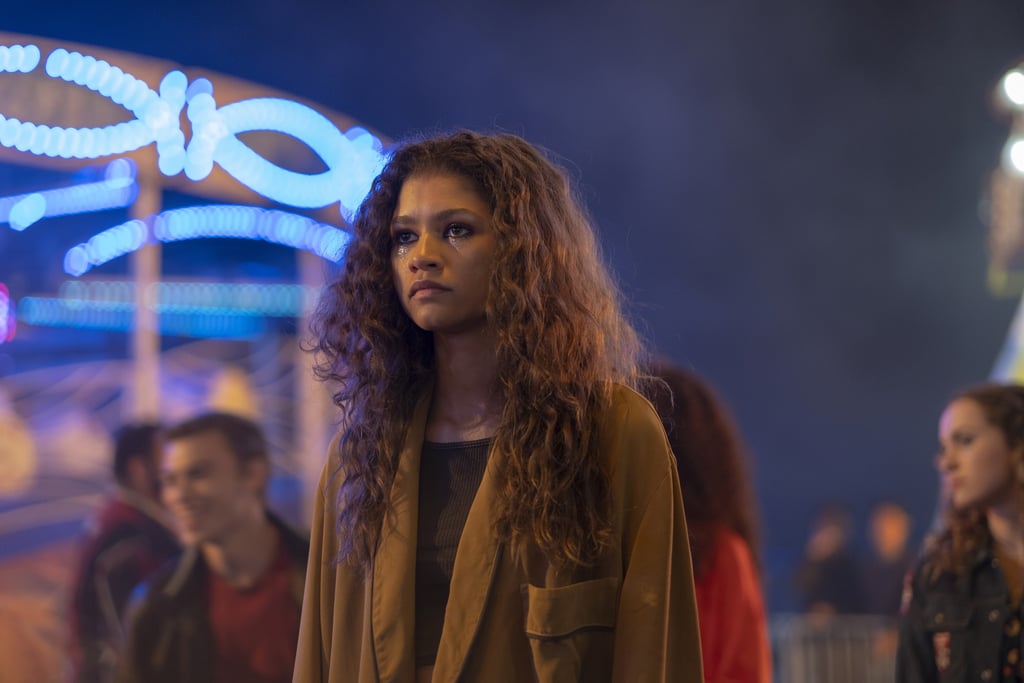 Euphoria's season one finale has come and gone, leaving with us with a number of questions. Like, what really happened to Rue? Is Nate ever going to get his? And has Jules ever heard of dry shampoo? But, most importantly, why did HBO think it was OK to play that Donny Hathaway song over the emotional montage at the end of the episode?!

The 1971 soul classic — "A Song For You" — plays toward the end of "And Salt the Earth Behind You," as Rue (Zendaya) is reminiscing about her late father. The lyrics of the gorgeous ballad are enough to bring a tear to even the most jaded Euphoria fan:

Between Hathaway's vocals and Zendaya's new song with Euphoria's composer, Labrinth, the season one finale has blessed us yet again with a truly stellar soundtrack. Ahead, listen to "A Song For You," and then keep scrolling to see how the internet is reacting to that particular scene in Euphoria.