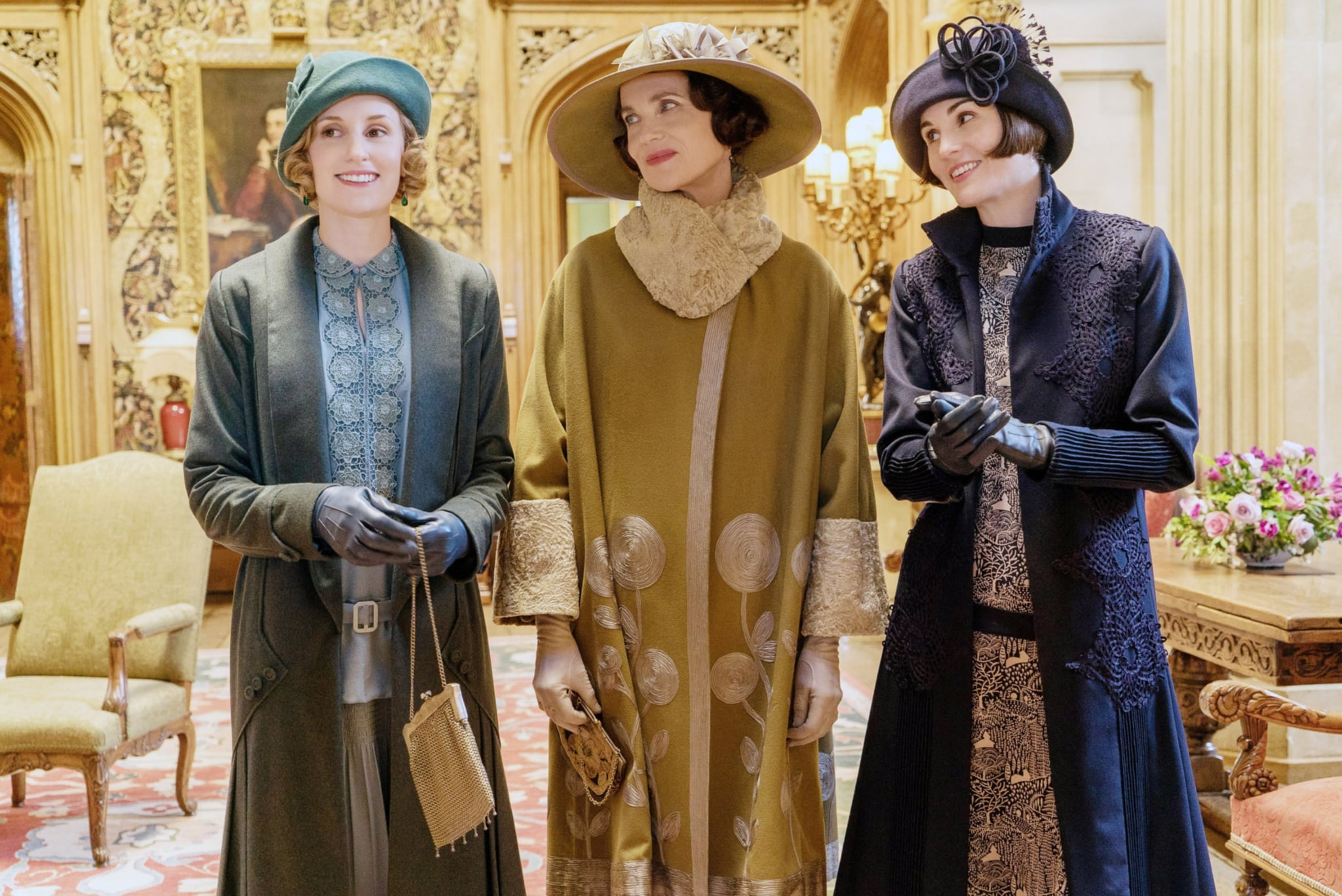 The Downton Abbey movie arrived in theaters four years after the TV series signed off. Will there be a sequel? This year's movie was, of course, itself a sequel to the beloved TV show, and its success has officially sparked work on a sequel!

"We're having those conversations. We're working on what the story is, and when we might be able to make it," Carnival Films chairman Gareth Neame told The Hollywood Reporter. "But it's the same as the first time around: We have to try to get everyone back together again. And that was very challenging . . . We started vaguely thinking about it before the release of the movie. But we were kind of holding our breath. The reaction to the film, the press tour in the [US] and the buildup to release were so strong that we'd been thinking about it. And then it was clear from the first weekend that this was worth taking very seriously."

There was similar speculation prior to an official announcement for the first Downton film. After a year or so of rumors, it was confirmed in July 2018 that a movie was definitely happening, positioned as a followup to where we left off with the characters in the 2015 series finale. The film picks up approximately a year and a half after the events of that final episode, which saw both Crawley daughters married and a bit of a regime change downstairs at Downton.

"When the television series drew to a close it was our dream to bring the millions of global fans a movie and now, after getting many stars aligned, we are shortly to go into production. Julian [Fellowes]'s script charms, thrills and entertains and in Brian Percival's hands we aim to deliver everything that one would hope for as Downton comes to the big screen," Neame told Variety in a statement at the time.

The entire main cast returns for the movie, with a few minor exceptions. Matthew Goode, who joined the cast in the fifth season as Lady Mary's new suitor and eventual second husband, has a smaller role due to his other commitments during filming, and Lily James, who became a breakout star thanks to her role as the Crawleys' cousin Lady Rose, does not appear at all. On the subject of James, at least, Neame explained to Radio Times that her absence was both a practical and a storytelling concern.

"Lily is now a big star, and it would've been incredibly difficult for her to find time in her schedule to come and play essentially a supporting role in Downton when her career was in a different place when she was with us . . . She came in and made some visits in a couple of episodes [in the final season], but her story ended at the end of the fifth season when she went off to America. We knew we had to focus on the very core characters because there are not very many movies with 20 leading characters, and the dynamic of the TV series was that all these characters were treated equally."

The movie focuses on the visit of King George V and his wife Queen Mary to Downton and a coming regime change at Downton, with Lady Mary poised to take the reins, and possible new romances for a couple of characters who were single when the series wrapped up. By the end of the movie, the future of Downton seems fairly secure — despite family tragedy looming on the horizon — and almost everyone has gotten a chance at romance. We'll have to wait and see what the Downton team has in store for the Crawleys and company whenever the sequel film comes out!