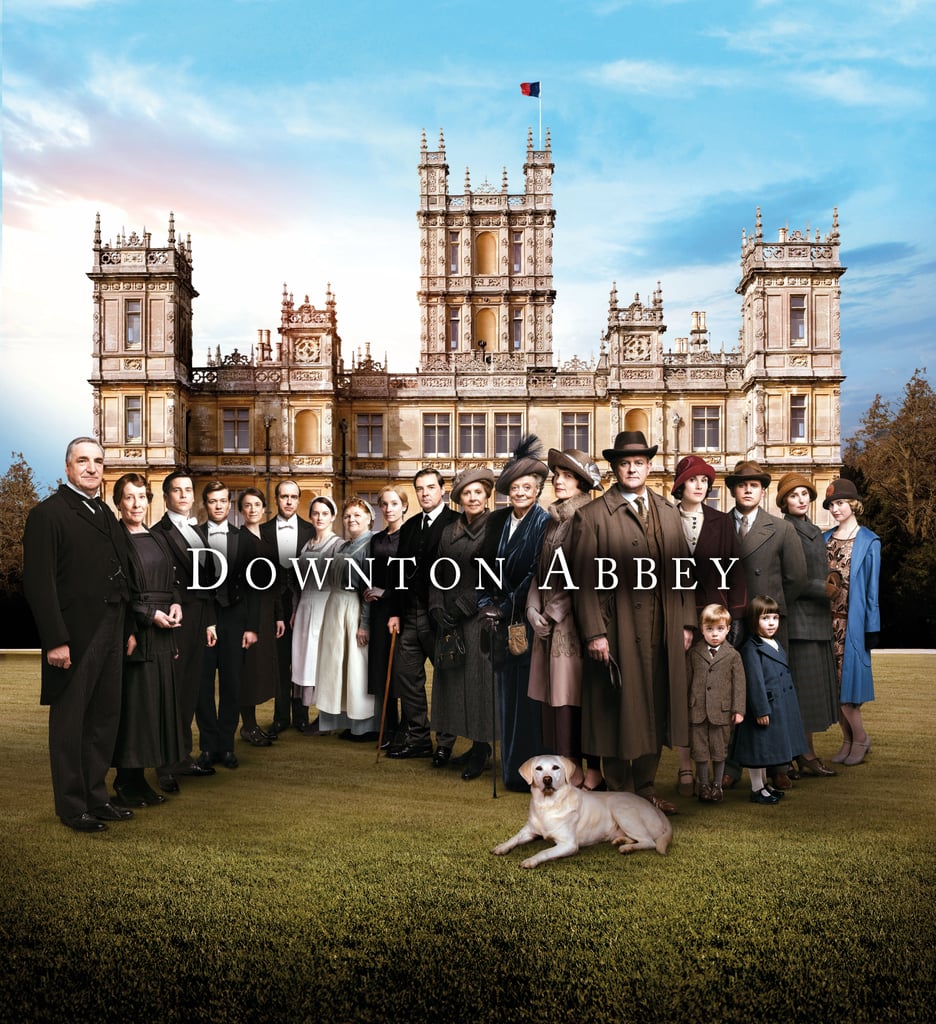 The newest photos from the fifth season of Downton Abbey have been released, and they will hopefully tide over fans who are eagerly awaiting the return of the period series in January 2015. The new snaps show Lady Mary and Tom Branson's children (Master George Crawley and Miss Sybil Branson, respectively) a few years older than when we last left them. They also show Mary joined by her suitor, Lord Gillingham, while on a hunting expedition with Tom and Cora getting chummy with a mysterious new character. Keep reading to see all the photos — including one flub involving a water bottle.