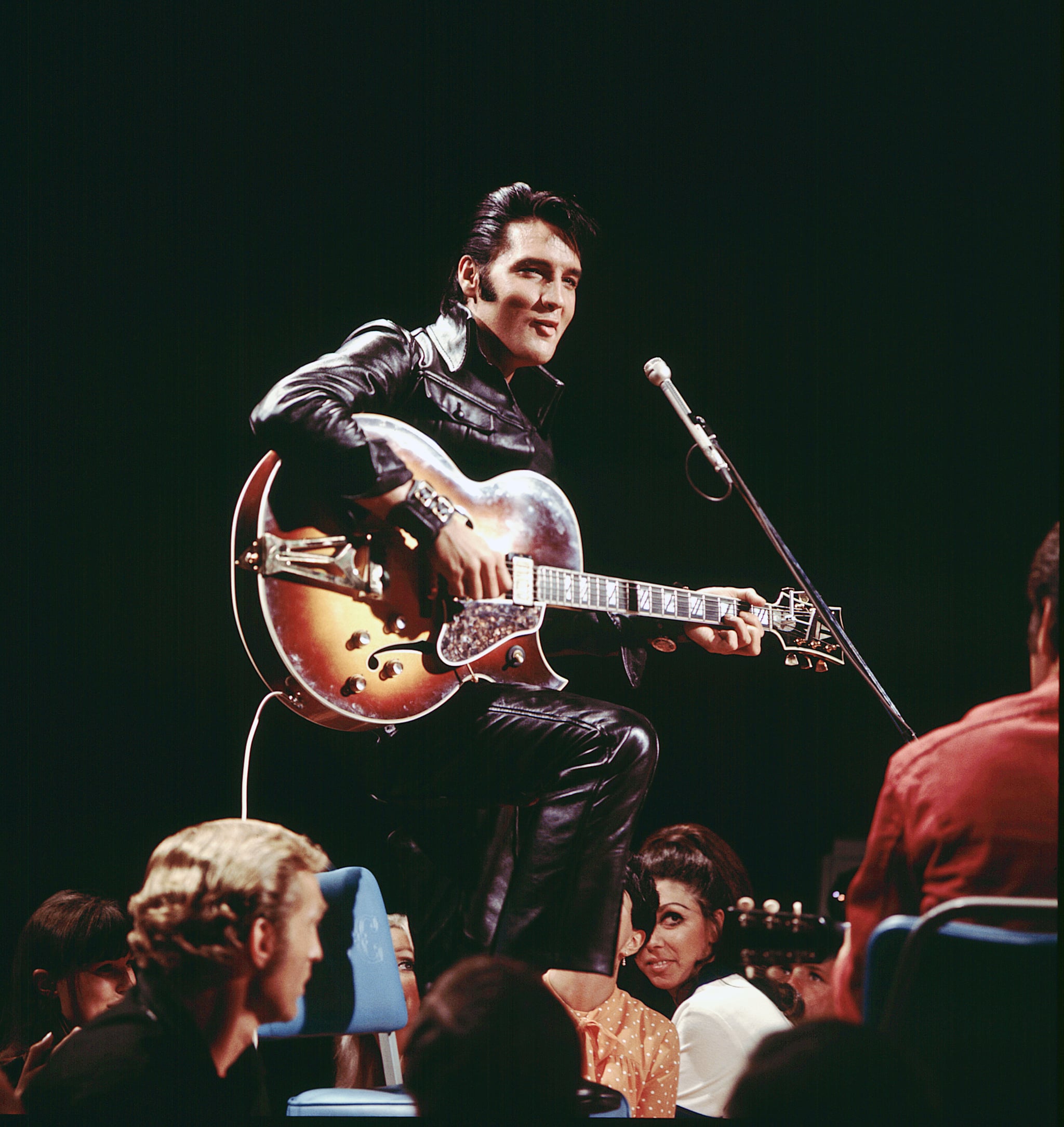 It's hard to believe it's been nearly 50 years since Elvis Presley's live television performance of the "68 Comeback Special," and this Summer, fans will get an inside look at the iconic event in theaters across the country. The special will screen in more than 500 US movie theaters on both Aug. 16 and Aug. 20, but that's not all: it will also include an exclusive look at the making of the television special and even more new content about Elvis's influence.

"The '68 Comeback Special' embodies the spirit and talent of one of the most legendary artists in music history," Steve Binder, director and producer of the special, said in a press release. "I hope that Elvis fans and music lovers everywhere will have an opportunity to immerse themselves in the world of the King through a unique yet personal lens captured in this content."

Tickets for ELVIS 50th Anniversary Comeback Special will be available on FathomEvents.com starting on June 15, where fans can also find a complete list of participating theaters. Until then, you can find us swooning over these iconic photos of Elvis that prove he was the ultimate heartthrob.

Tina Fey
Grool! Tina Fey's Mean Girls: The Musical Is Being Turned Into a Movie
by Chanel Vargas 14 hours ago