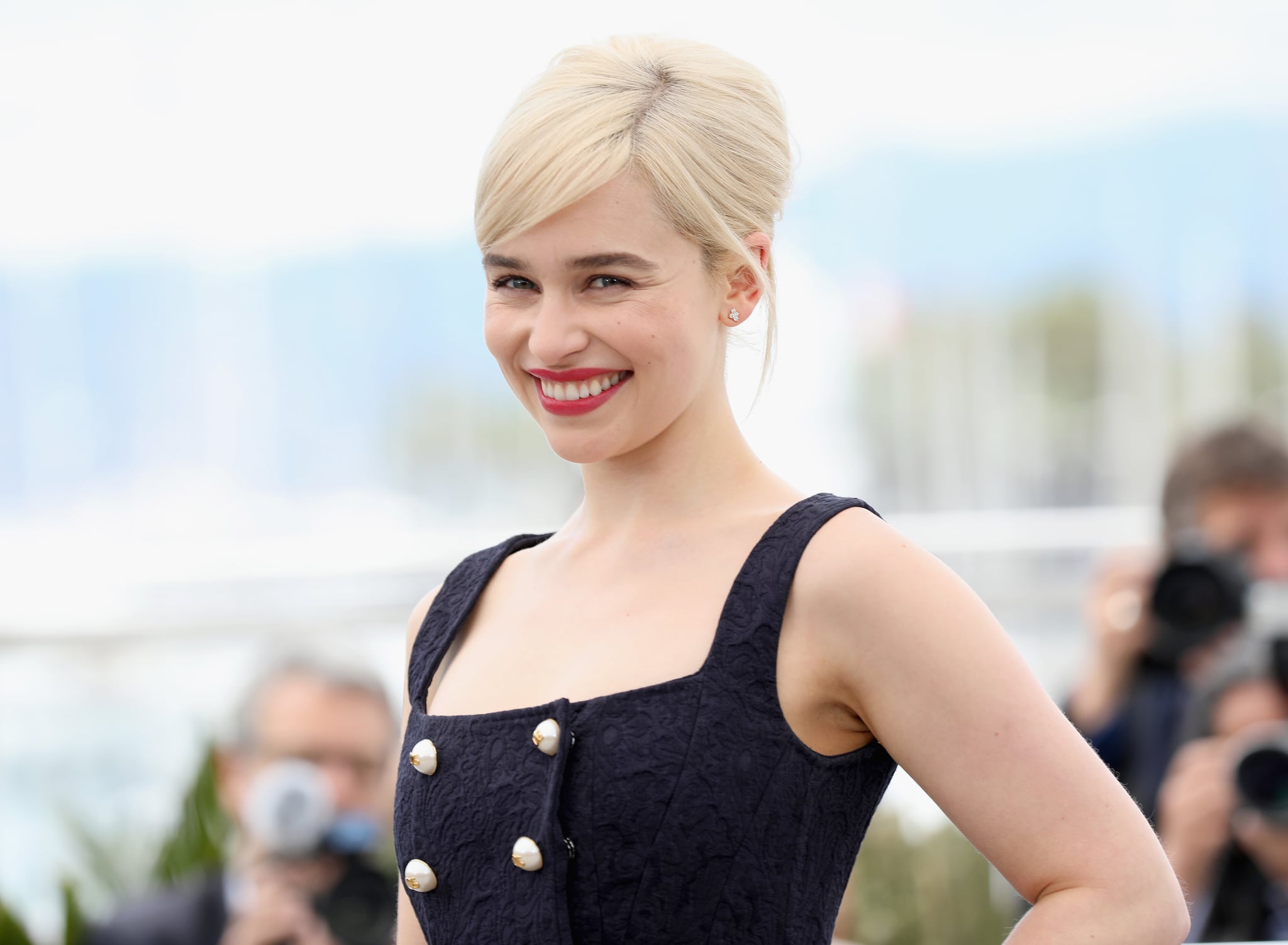 You think you know what's ahead in the eighth season of Game of Thrones, but Emilia Clarke is pretty confident you're, well, wrong. During an interview at the Cannes Film Festival, where the actress appeared for a screening of Solo: A Star Wars Story, Clarke was inevitably asked about Game of Thrones. She flew to Cannes in the midst of shooting the show's final season, and she admitted she's unsure how the story will end. Sounding a bit like the Mother of Dragons herself, she said, "It will be what none of us think it will be." What does that mean?!

Wrapping up the epic show has been an emotional experience for Clarke, who said, "It really feels like preparing to leave home . . . that's exciting, but it's sad and scary all at the same time." As impatient Game of Thrones fans already know, the show doesn't return until 2019, so in the meantime, we're clinging to news about the final episodes and our many theories about season eight.

Netflix
Will The Watcher Ever Be Revealed? Everything We Know About Season 2
by Megan Hippler 20 hours ago