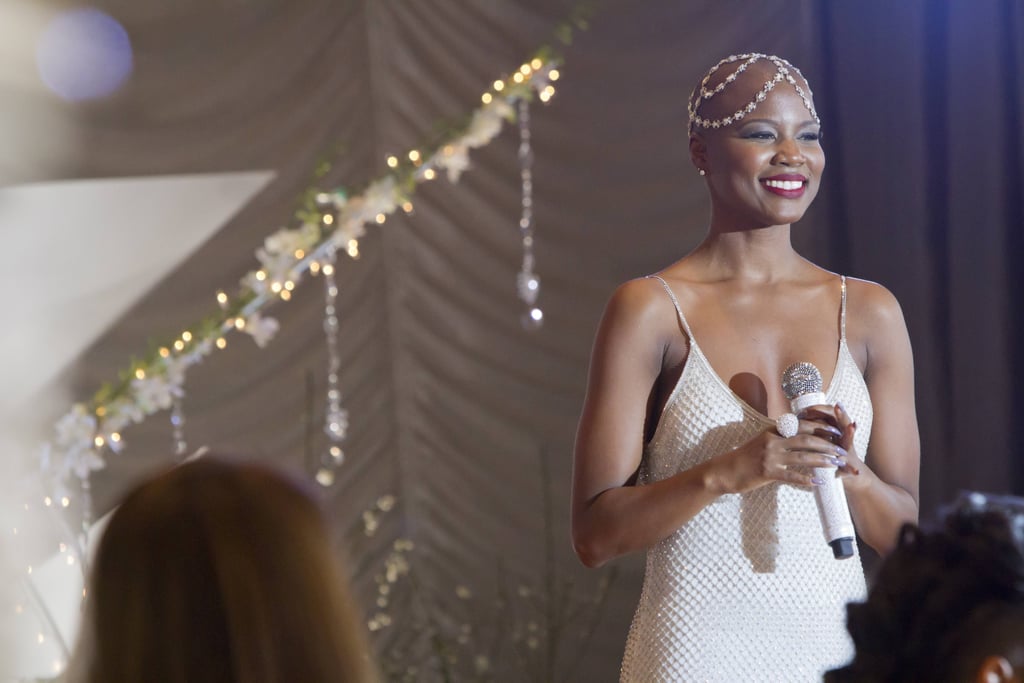 Listen to All the Music From Empire's Shocking Finale

Aside from the name-calling, the wedding drama, and the giant cliffhanger, Empire's season two finale is pretty low key. OK, so maybe it's legitimately insane. The Lyon family goes through a lot on the final episode, but one thing I could have used more of was music. There are three musical moments on the finale worth calling out, and there would have been a fourth had that wedding gone as planned. While I wouldn't include any of these on our list of Empire's greatest songs of all time, they're pretty good. Take a listen!

Previous Next Start Slideshow
EmpireMusicTV
Around The Web

Billie Eilish
If You Need Us, We'll Be Here Watching This Endless Mashup of Billie Eilish's "Bad Guy"
by Yerin Kim 13 hours ago