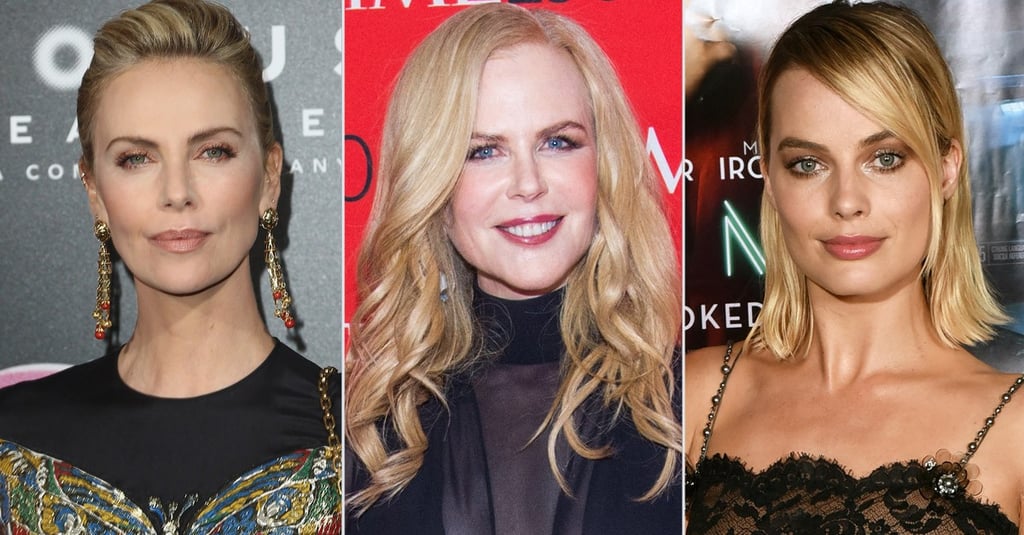 Bombshell: Check Out the Full Cast For the Fox News Movie

The women of Fox News are getting the Hollywood treatment in the highly anticipated film Bombshell. According to The Hollywood Reporter, the movie will tell the story of the women who came together to bring down the "toxic male culture of the news network and chief Roger Ailes."

Ailes ran Fox News from 1996 until he was forced to resign in 2016, after multiple women came forward with claims of sexual misconduct — including Megyn Kelly and Gretchen Carlson, whose careers he helped to launch. The film is described as an ensemble pic about those involved during Ailes's reign at Fox News, with other characters including fired host Bill O'Reilly, media mogul Rupert Murdoch, and former anchor Greta Van Susteren. Keep reading to find out the film's cast so far.