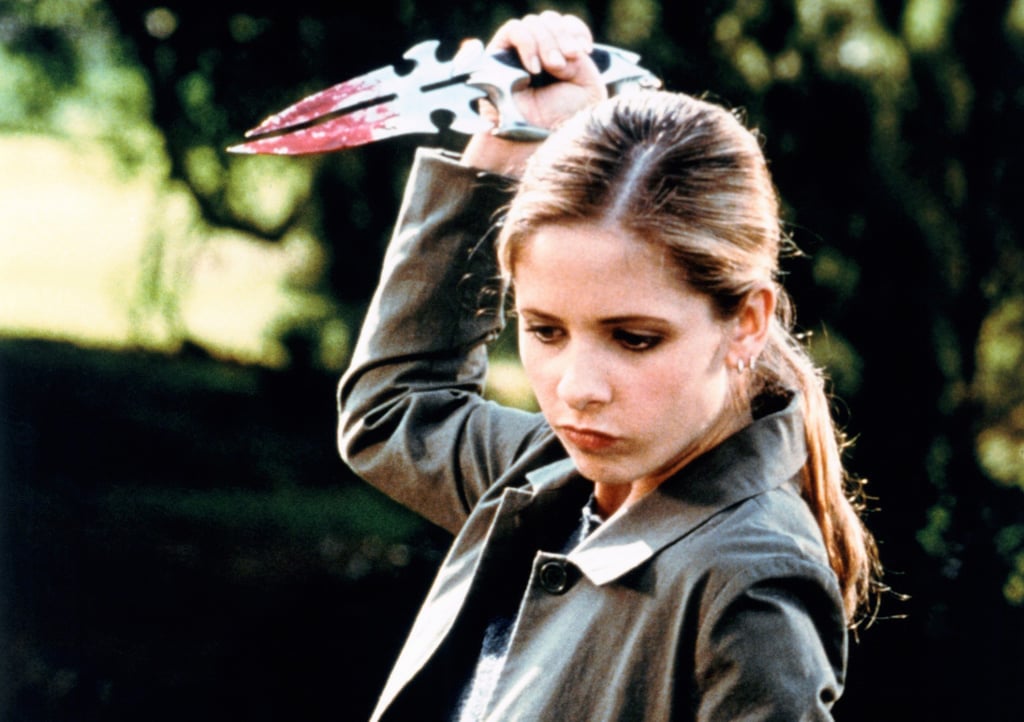 Buffy the Vampire Slayer fans have spoken: none of them are excited about the newly announced reboot. The general consensus on the internet seems to be that the original series was pretty much perfect as is and there's no nostalgic value in doing it all over again. And though the decision to cast a black Buffy this time around seems like a great win for diversity, no one wants to see that either. Here's what's interesting, though: the outcry doesn't stem from the tired and racist arguments you might expect. Turns out there's a better way to empower viewers and diversify the universe.

The show's biggest fans don't want a black Buffy; instead, they want an original character who is paving her own path as the Chosen One in the Buffy universe. Those who spoke out against the reboot are calling for a new storyline with its own mythology that's set in the same universe. It's true that we're in a time of reboot fatigue, and this one would be no exception. But hey, maybe it's possible that the creative forces behind the show will heed these words and listen to them — for once.