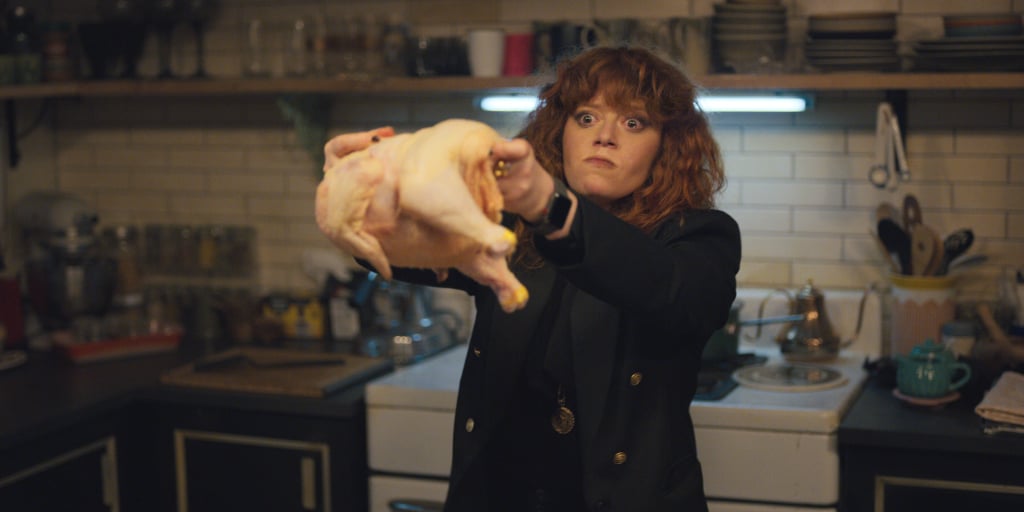 30 Funny Tweets About Russian Doll That Will Slay You, Revive You, and Slay You Again

If you haven't heard, Netflix's new series Russian Doll is a true feat of television. Not only does it pack incredible performances from a stellar cast (with plenty of Orange Is the New Black alums), but it also has a killer soundtrack, a stellar mystery, and an overall execution that conveys style, flair, and a real sense of thematic richness that is hard to achieve. All things considered, though, the optimal quality of the show hasn't stopped the internet from doing what the internet does best. Sure, it's overflowing with praise on the series, but there are also plenty of hilarious jokes about the first season that will really split your sides with laughter. (Don't worry, you'll just cycle back to the beginning of the loop if that's the case.) Enjoy, fellow bingers.