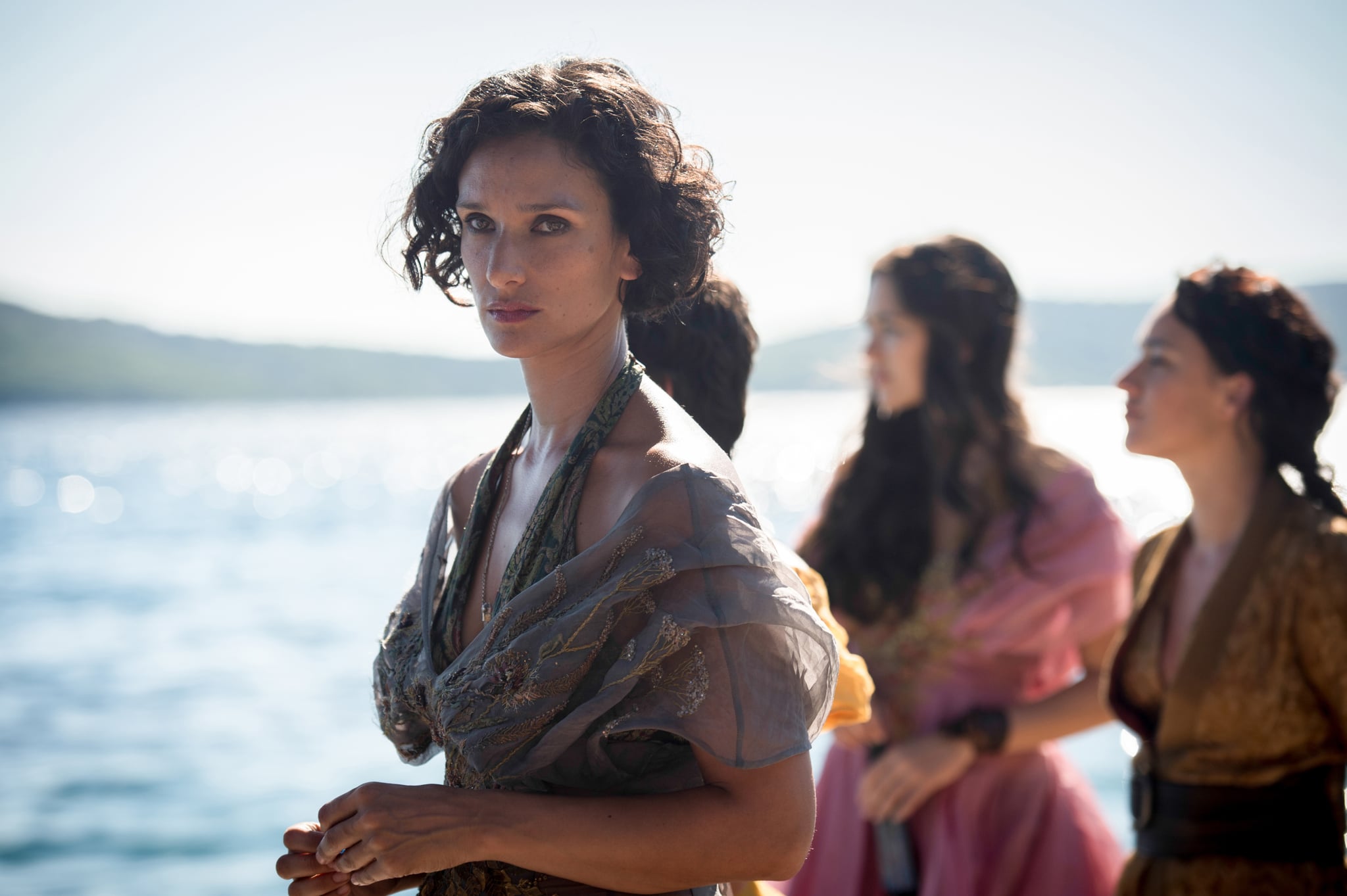 At this point, we're used to seeing the Game of Thrones plot diverge from that of the books. Characters are in different places, have taken different paths, or are completely left out of the TV series, so we've grown accustomed to accepting the changes and how they impact the overall story. However, one storyline from the TV series that we just can't stomach is the convoluted trash fire that is the Dorne plot. There was so much potential with the introduction of the charming Oberyn Martell and his sultry lover Ellaria Sand back in season four, but it all went to pieces when Oberyn died and we were taken to Dorne — and it's been going downhill ever since. None of the Dornish were featured in the season seven premiere, but the peeks of them in previews don't inspire hope that Ellaria and the Sand Snakes are going to gain any substance soon.

I bet you think I'm exaggerating. Well, let me break down the clusterf*ck of all things Dorne for you.