Only one episode into its fourth season, Game of Thrones has been renewed by HBO for two more seasons. "Game of Thrones is a phenomenon like no other," said Michael Lombardo, president of HBO programming. "David Benioff and D.B. Weiss, along with their talented collaborators, continue to surpass themselves, and we look forward to more of their dazzling storytelling." This means the fantasy-drama will return with new seasons through 2015 and 2016! Maybe this will give George R. R. Martin the motivation to finish The Winds of Winter. 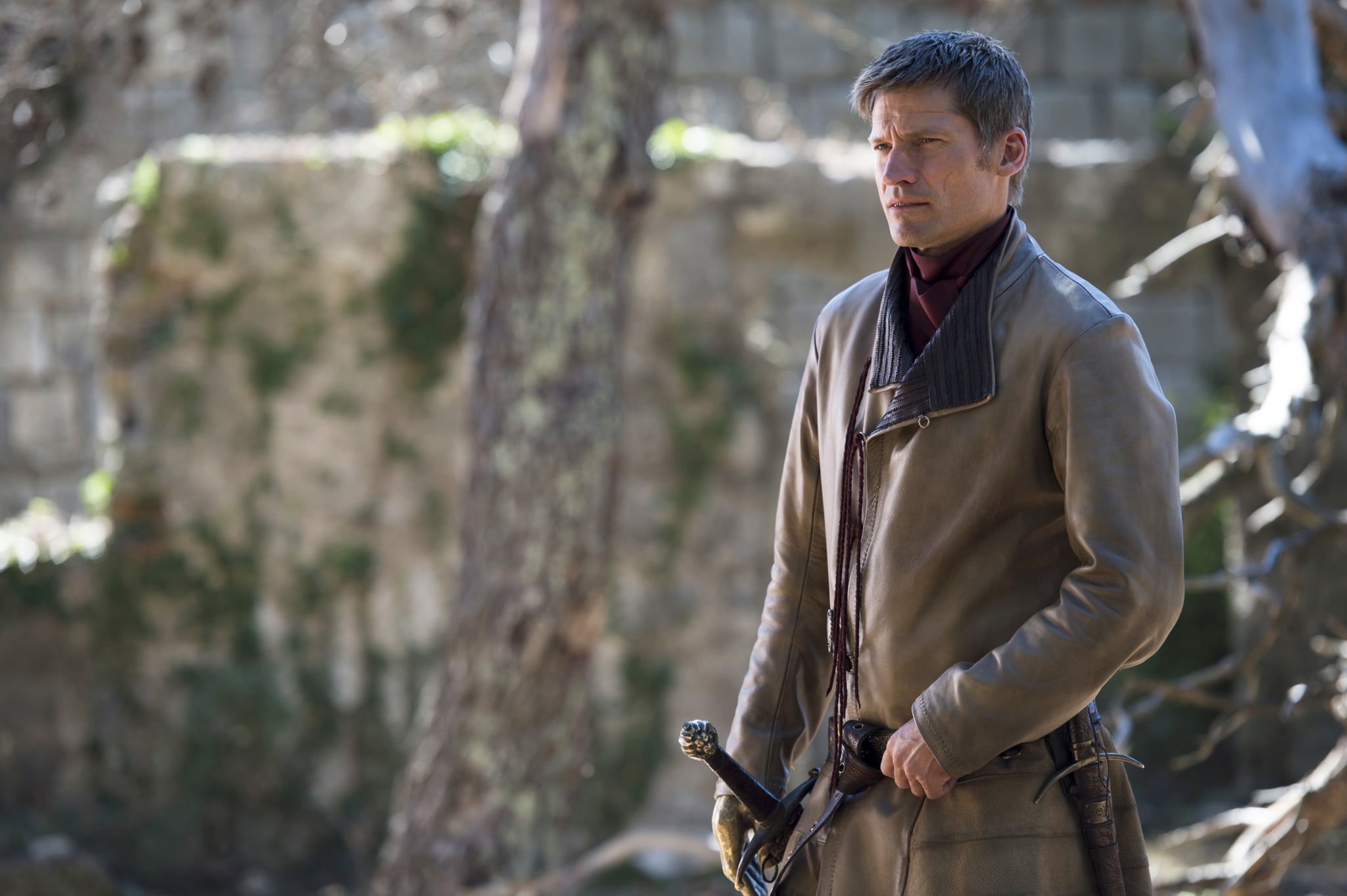 Halston
Halston: Take a Glimpse at the Real Luxe Pictures From the Battle of Versailles in 1973
by Stacey Nguyen 52 minutes ago

Chase Stokes
Someone Pass the Windex, 'Cause Chase Stokes in a Sheer Fendi Top Is Fogging Up Our Screens
by Victoria Messina 6 hours ago