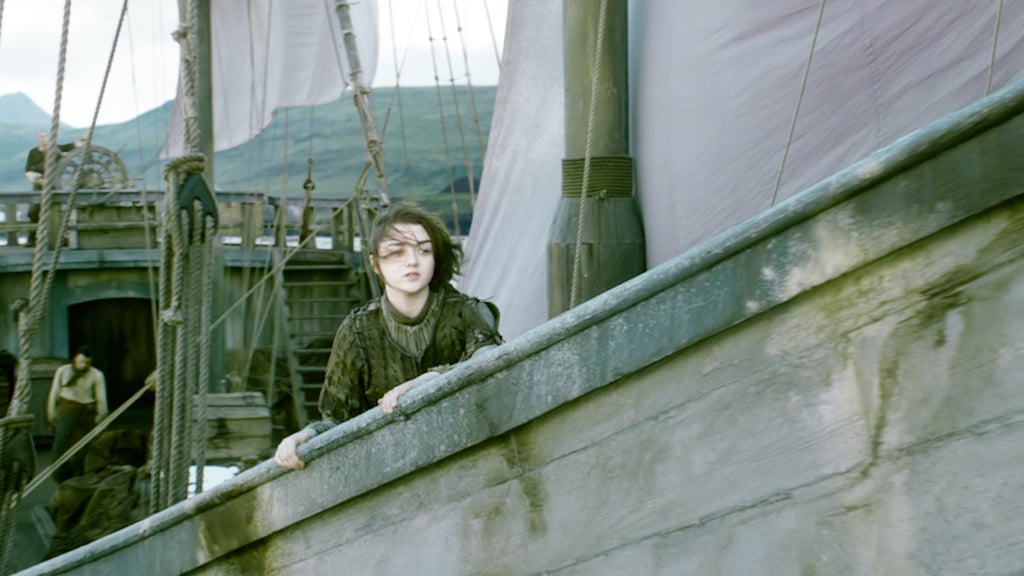 Game of Thrones: Here's Where Season 4 Leaves Off

A lot of insane things happen on Game of Thrones' fourth season, but it's been a long time since that last new episode aired. Season five is beginning on Sunday, so now is the time for a refresher course on where everyone ends up. After all, not all of them make it out of the fourth season alive. Take a look below to get the status on Jon, Tyrion, Arya, and the rest of the characters!

This is Us
Eris Baker Teases This Is Us Ending: "I Don't Know Everything, but I Know a Lot"
by Kelsie Gibson 55 minutes ago

TV
Watch the Exclusive Trailer For The Deadly Type, Possibly the Most Disturbing True-Crime Show of All
by Maggie Panos 4 hours ago