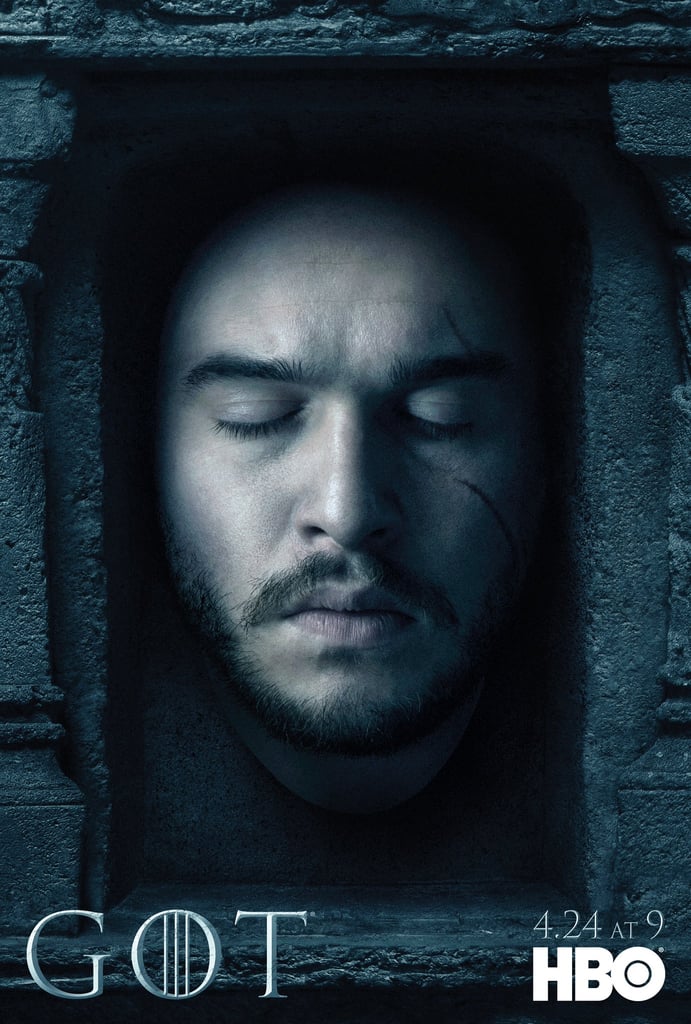 Game of Thrones: New Posters For Season 6 Have Arrived!

The first poster for Game of Thrones's sixth season gave us hope that Jon Snow is alive, but the new crop of posters makes us think otherwise. Snow is just one of the faces mounted in the House of Black and White, alongside main characters like Jaime Lannister and Daenerys Targaryen. They aren't groundbreaking if you've seen the latest teaser, but they still don't bode well for the gang. HBO can't kill off every main character, right? RIGHT? Season six starts April 24.

by Princess Gabbara 39 minutes ago