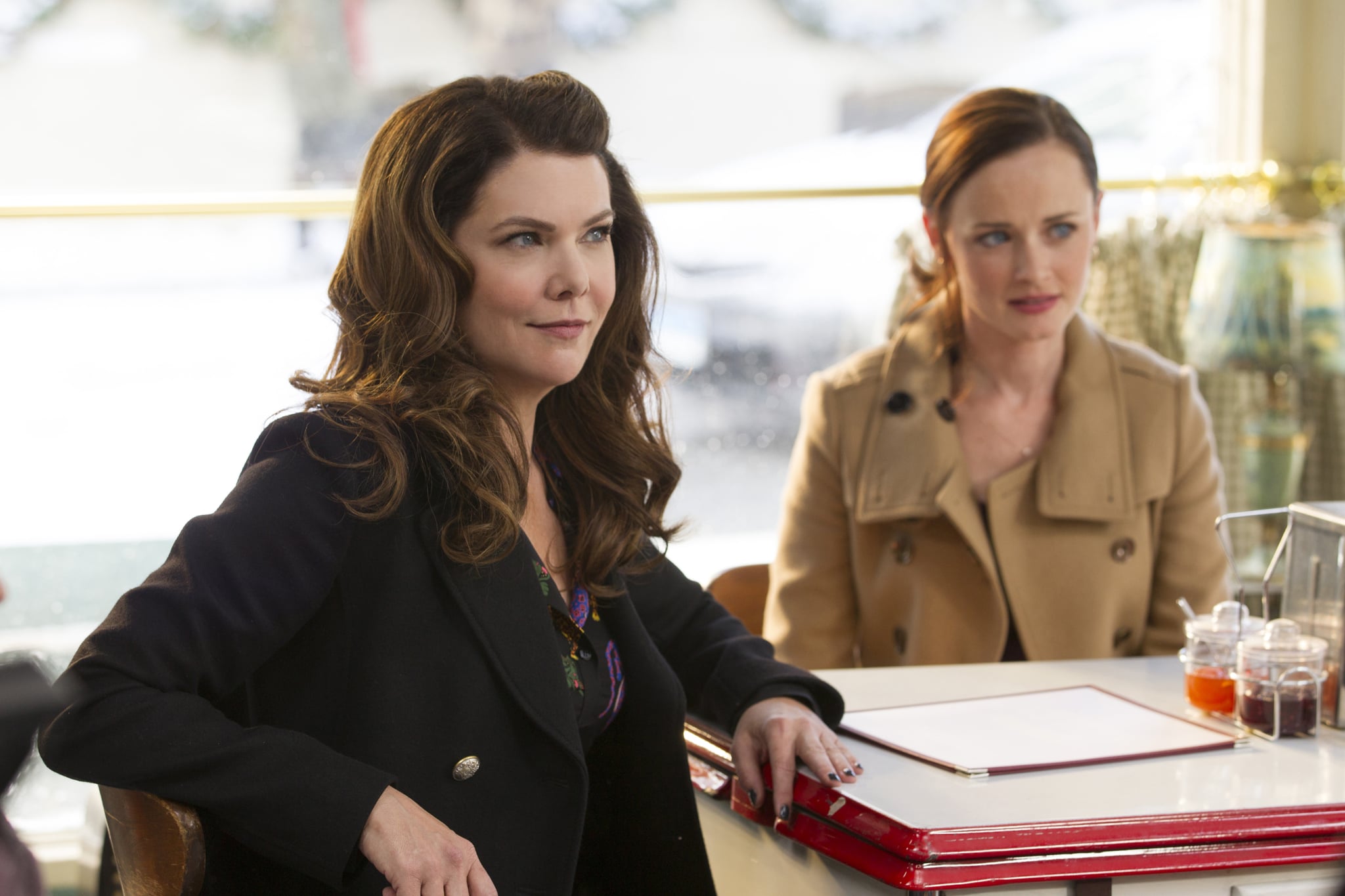 Before Amy Sherman-Palladino could finish her beloved Gilmore Girls, the creator parted ways with the show and it closed its final and seventh season without her. Because of that, Sherman-Palladino didn't have the chance to end the mother-daughter dramedy the way she always planned, with four specific words. She originally mentioned her plans to do it that way in a 2006 interview with TV Guide, and since then, the mystery shrouding the infamous last words has only grown. Now that the reboot, Gilmore Girls: A Year in the Life, has premiered, take a look at how the cast reacted to the finale's final words (which you can find out here).

Celebrity News
Lauren London Honors Nipsey Hussle at Walk of Fame Ceremony: He "Was Destined For Greatness"
by Njera Perkins 1 hour ago