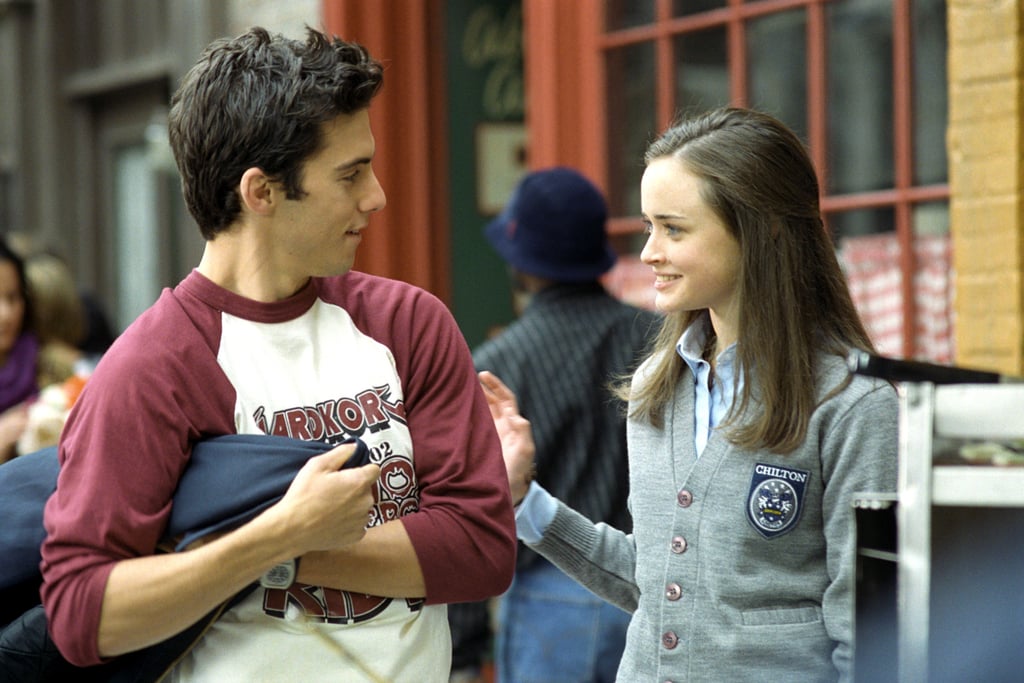 Gilmore Girls: Here's the Full Cast of the Reboot

Ever since the Gilmore Girls reboot was confirmed, we have been rabidly following the cast developments. Mae Whitman is on the lineup, Milo Ventimiglia will reprise his role as Jess, and Jared Padalecki (Dean!) is also returning, making us seriously excited to see if Rory ended up with either of them. We already have lots of details about what to expect from the revival, but there's still so much we don't know. For now, take a look at who will reprise their roles and clear your Friday, since that's when the entire four-part series is dropping!